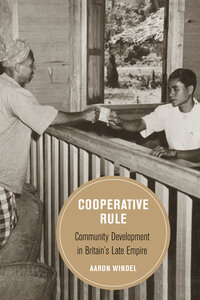 Smyrna's Ashes: Humanitarianism, Genocide, and the Birth of the Middle East

Liberalism in Empire: An Alternative History

Problem of Great Importance: Population, Race, and Power in the British Empire, 1918–1973