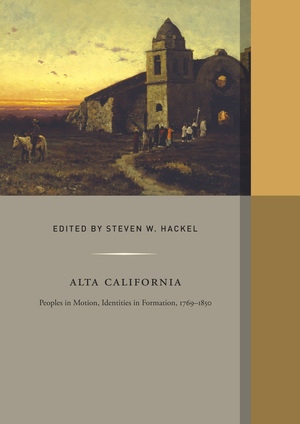 Spanish California—with its diverse mix of Indians, soldiers, settlers, and missionaries—provides a fascinating site for the investigation of individual and collective identity in colonial America. Through innovative methodologies and extensive archival research, the nine essays in this volume reshape our understanding of how people in the northernmost Spanish Borderlands viewed themselves and remade their worlds. Essays examine Franciscan identity and missionary tactics in Alta California, Sonora, and the Sierra Gorda; Spanish and Mexican settlers’ identity as revealed in mission records, family relationships, political affiliations, and genetic origins; and Indian identity as shown in mission orchestras and choral guilds as well as in the life of Pablo Tac, a Luiseño who penned his own remembrance of the Spanish conquest of Alta California. The concluding essays examine the identity and historiography of the field of the Spanish Borderlands as it has developed over the last century in North America and Spain.

Steven W. Hackel, Professor of History at the University of California, Riverside, is general editor of the Huntington’s EarlyCalifornia Population Project and author of Children of Coyote, Missionaries of Saint Francis: Indian-Spanish Relations in Colonial California, 1769–1850 (University of North Carolina Press, 2005) and Junípero Serra: California's Founding Father (Hill and Wang, 2013).

"A set of probing and fascinating essays by leading scholars, Alta California illuminates the lives of missionaries and Indians in colonial California. With unprecedented depth and precision, the essays explore the interplay of race and culture among the diverse peoples adapting to the radical transformations of a borderland uneasily shared by natives and colonizers."—Alan Taylor, author of The Divided Ground: Indians, Settlers, and the Northern Borderland of the American Revolution

"In the eighteenth and nineteenth centuries the missions of California and the communities that sprang up around them constituted a unique laboratory where ethnic, imperial, and national identities were molded and transformed. A group of distinguished scholars examine these identities through a variety of sources ranging from mission records and mitochondrial DNA to the historical memory of California's early history."—Andrés Reséndez, author of Changing National Identities at the Frontier: Texas and New Mexico, 1800-1850 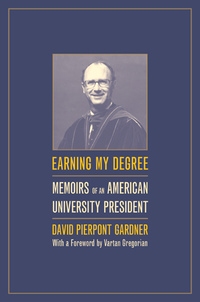 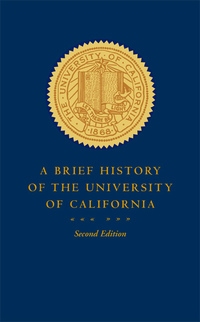 A Brief History of the University of California 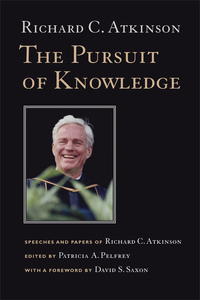 The Pursuit of Knowledge 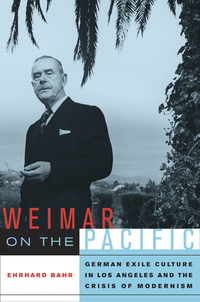 Weimar on the Pacific 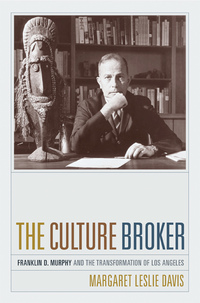 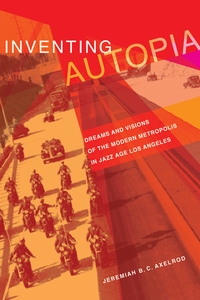