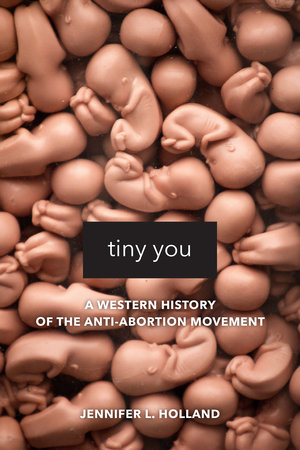 We’re proud to share that author Jennifer Holland has won been awarded three prestigious awards from the Western History Association for her book, Tiny You: A Western History of the Anti-Abortion Movement! …

An Obstetrical Las Vegas: What Colorado’s 1967 Abortion Law Tells us About 2020 America

By Jennifer L. Holland, author of Tiny You: A Western History of the Anti-Abortion Movement The 2020 edition of American politics is showing once again the power of a politized conservative minority …

Jennifer L. Holland is Associate Professor of History at the University of Oklahoma.