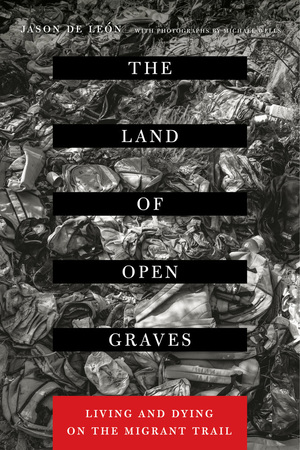 "The Land of Open Graves is an invaluable book, one full of rich ethnographic accounts of migrants, sharp analysis, and beautiful photographs by Michael Wells (as well as some by the migrants De León encounters). It is a strong indictment of the violence migrants face, particularly of a structural sort, and it calls us to “better understand how our worlds are intertwined and the ethical responsibility we have to one another as human beings." It deserves a broad audience."—NACLA Report on the Americas 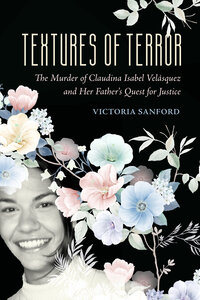