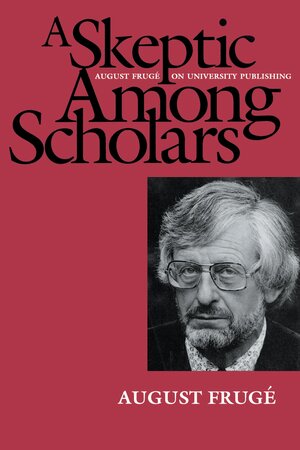 Reflections on the University of California