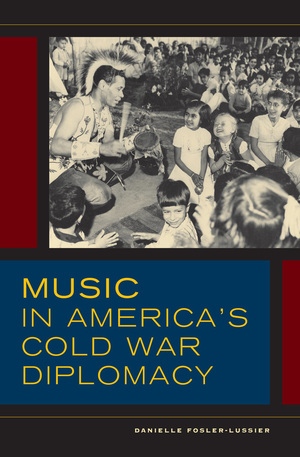 Music and Politics in San Francisco