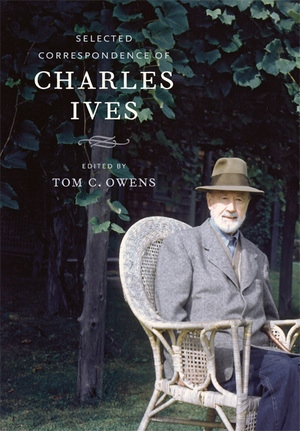 “This is the most informative and revealing direct line to Charles Ives and his context since John Kirkpatrick’s edition of the Memos came out in 1972.”—Peter Dickinson Gramophone

“A major contribution to Ives scholarship and belongs on the shelf of anyone interested in Ives, twentieth-century American music, or the letters of a major figure in American culture.”—Clayton W. Henderson Mla Notes

“Tom C. Owens . . . has done a fine job of bringing these letters to the public, and his intention to paint a more complex portrait of this major American composer is successful.”—Palm Beach Post

"This is an extremely important work that makes available many hard-to-access primary resources. Owens writes clearly in a straightforward and uncluttered style; his editorial remarks are fresh and insightful. The book expands our understanding of Ives's works within the context of early twentieth century modern musical culture as it humanizes the man and reveals the complexities of his personality."—Denise Von Glahn, author of Sounds of Place: Music and the American Cultural Landscape (2004 ASCAP-Deems Taylor Award winner) 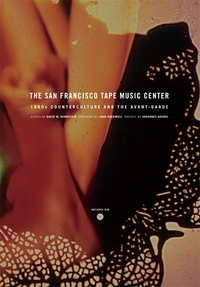