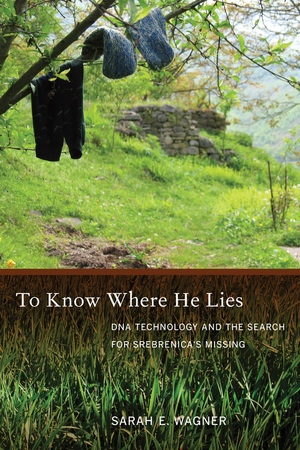 In the aftermath of the 1992-1995 Bosnian war, the discovery of unmarked mass graves revealed Europe's worst atrocity since World War II: the genocide in the UN "safe area" of Srebrenica. To Know Where He Lies provides a powerful account of the innovative genetic technology developed to identify the eight thousand Bosnian Muslim (Bosniak) men and boys found in those graves and elsewhere, demonstrating how memory, imagination, and science come together to recover identities lost to genocide. Sarah E. Wagner explores technology's import across several areas of postwar Bosnian society—for families of the missing, the Srebrenica community, the Bosnian political leadership (including Serb and Muslim), and international aims of social repair—probing the meaning of absence itself.

Sarah E. Wagner is Assistant Professor of Anthropology at the University of North Carolina Greensboro.

"Wagner provides a remarkable analysis of a deeply disturbing subject and offers her own powerful contribution to the multi-layered efforts to identify and recognize Srebrenica's victims—including not just those who were killed but also the relatives left behind."—Pamela Ballinger, author of History in Exile: Memory and Identity at the Borders of the Balkans

"To Know Where He Lies forces the legal community to think about identification for families as opposed to evidence collection; the scientific community to look beyond technology and statistics; the international community to acknowledge accountability; and the public to examine its attitudes toward genocide by personalizing loss."—Dr. Harvey Weinstein, University of California, Berkeley

1. The Fall of Srebrenica
2. The People and Place of Postwar Srebrenica
3. A Technological Innovation
4. Memory at Work
5. Where Memory and Imagination Meet
6. Return to Potocari
7. "That you see, that you know, that you remember"
8. Technology of Repair 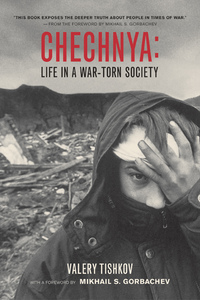 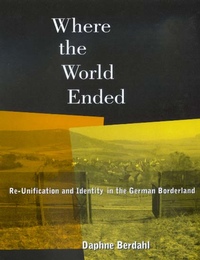 Where the World Ended