The Feminist Media Histories book series publishes feminist histories of film, radio, television, video, playable media and digital culture across a range of periods and global contexts. Inter-medial and trans-national in its approach, the series features historical scholarship on an array of 19th-, 20th- and 21st-century media, examining the historical roles gender and sexuality have played in film, video, audio, and digital technologies, while documenting the engagement of women and LGBTQ communities with these media as audiences and consumers, as creators and executives, as critics, writers and theorists, as technicians and laborers, and as educators, activists and librarians. The series takes as its premise the idea that gender and sexuality have been instrumental, but overlooked, ingredients in both the evolution of modern media and their cultural influence, and that feminist histories of the role gender and sexuality have played in the cultural production and circulation of these media are essential to understanding their social, industrial and aesthetic impact.

Submission process:
Those interested in submitting to the series should send a proposal, a CV, and a writing sample, preferably from the book project, to Shelley Stamp or Raina Polivka. 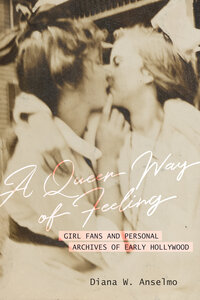 A Queer Way of Feeling: Girl Fans and Personal Archives in Early Hollywood 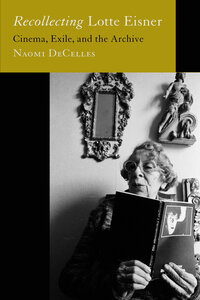 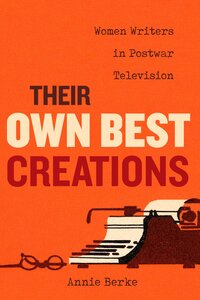 Their Own Best Creations: Women Writers in Postwar Television