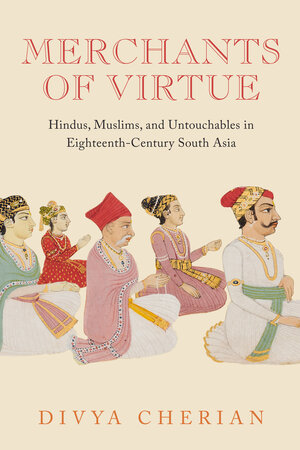 Winner of the 2022 Joseph W. Elder Prize in the Indian Social Sciences

Merchants of Virtue explores the question of what it meant to be Hindu in precolonial South Asia. Divya Cherian presents a fine-grained study of everyday life and local politics in the kingdom of Marwar in eighteenth-century western India to uncover how merchants enforced their caste ideals of vegetarianism and bodily austerity as universal markers of Hindu identity. Using legal strategies and alliances with elites, these merchants successfully remade the category of “Hindu,” setting it in contrast to “Untouchable” in a process that reconfigured Hinduism in caste terms. In a history pertinent to understanding India today, Cherian establishes the centrality of caste to the early-modern Hindu self and to its imagination of inadmissible others.

Divya Cherian is Assistant Professor of History at Princeton University.

“A pathbreaking book that explodes essentialist views of the construction of Hindu and Muslim identities in pre-colonial India. Divya Cherian provocatively argues that the category of 'Hindu' was the primary locus for a system of radical othering that excluded Untouchables (and Muslims as Untouchables) through mechanisms of state, law, and everyday life.”—Christian Lee Novetzke, Professor of South Asian and Religious Studies, University of Washington

"Cherian offers a refreshingly different perspective on the history of caste and untouchability in India, enlarging the field of scholarship from its focus on the colonial era by telling us how pre-colonial configurations of power in the locality shaped the everyday experience of caste."—Gopal Guru, Political Theorist and Co-author of The Cracked Mirror and Experience, Caste, and the Everyday Social

"This provocative and empirically rich study offers a plenitude of fascinating insights into aspects of western Indian history ca. 1800, ranging from kingship and caste hierarchy to punishments for crimes like abortion and alcohol consumption. Particularly significant and innovative is its focus on the critical role played by merchants in articulating social identities that became widespread in modern times. Mandating practices such as vegetarianism, non-violence toward animals, and the regulation of female chastity, increasingly influential Marwari merchants enhanced their status as Hindus by differentiating themselves from Untouchables more so than from Muslims."—Cynthia Talbot, author of The Last Hindu Emperor


"Caste is the world’s oldest and most resilient form of organized inequality, and the Outcaste represents its extreme expression. Through astute analysis of a unique state archive, Cherian acutely traces the linkages among caste, faith, law, merchant capitalism, and politics in eighteenth-century Marwar (today’s Rajasthan). She shows how these lead to a reinforcement of Outcaste oppression, to mandating their quotidian humiliations, even to creating, against their 'specter,' a new form of 'Hindu' identity. She has produced a punctiliously researched, powerfully argued, and beautifully constructed account of one chapter in a most painful—and ongoing—history of social oppression."—Sheldon Pollock, Raghunathan Professor Emeritus of South Asian Studies, Columbia University
Read More > 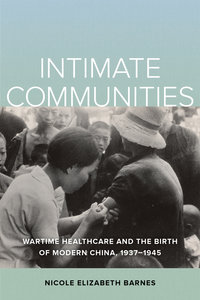 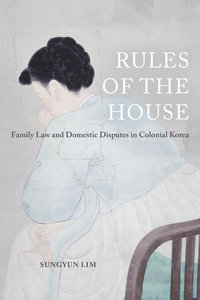 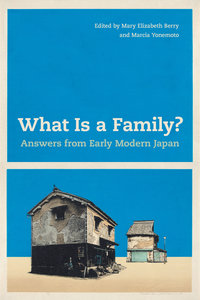 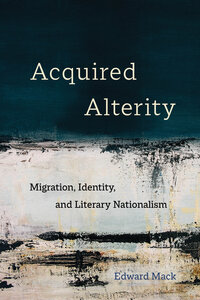 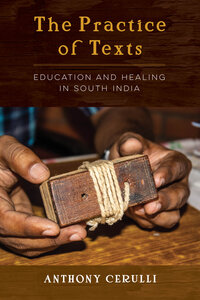 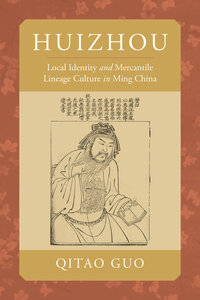 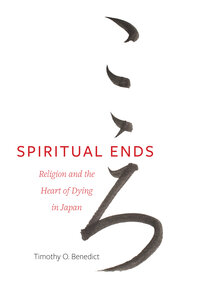