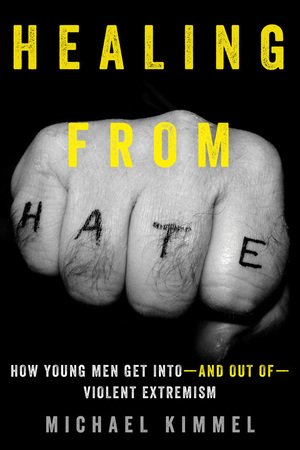 By the time Matthias was in seventh grade, he felt he’d better belong to some group, lest he be alone and vulnerable. The punks and anarchists were identifiable by their tattoos and hairstyles and music. But it was the skinheads who captured his imagination. They had great parties, and everyone seemed afraid of them. “They really represented what it meant to be a strong man,” he said.

What draws young men into violent extremist groups? What are the ideologies that inspire them to join? And what are the emotional bonds forged that make it difficult to leave, even when they want to?

Having conducted in-depth interviews with ex–white nationalists and neo-Nazis in the United States, as well as ex-skinheads and ex-neo-Nazis in Germany and Sweden, renowned sociologist Michael Kimmel demonstrates the pernicious effects that constructions of masculinity have on these young recruits. Kimmel unveils how white extremist groups wield masculinity to recruit and retain members—and to prevent them from exiting the movement. Young men in these groups often feel a sense of righteous indignation, seeing themselves as victims, their birthright upended in a world dominated by political correctness. Offering the promise of being able to "take back their manhood," these groups leverage stereotypes of masculinity to manipulate despair into white supremacist and neo-Nazi hatred.

Kimmel combines individual stories with a multiangled analysis of the structural, political, and economic forces that marginalize these men to shed light on their feelings, yet make no excuses for their actions. Healing from Hate reminds us of some men's efforts to exit the movements and reintegrate themselves back into society and is a call to action to those who make it out to help those who are still trapped.

As part of our “Resources for Your Summer Research” blog series, below are a few titles that you can add to your library to help further your research on race and crime.  …

This week is #ACBookWeek in the United Kingdom, a week long celebration of the diversity, innovation, and influence of academic books. Follow the conversation on Twitter or on our blog via the …

“[Kimmel] believes that gender, specifically masculinity, is both ‘the psychological inspiration’ that sends young men into these groups “and the social glue that keeps them involved.’ If true — and Kimmel makes a compelling case that it is — that could be good news for rehabilitation, because it is much easier to challenge violent extremism by engaging these young men as men, instead of trying to convince them that an ideology they may have embraced is flawed.”—Dina Temple-Raston The Washington Post

"Provides crucial understanding and context for anyone working with clients whose family members or who themselves have become involved with, or are seeking to separate from, an extremist group."—Psychotherapy Network

"Important and moving . . . . In Healing from Hate, an illuminating book building on over twenty years of thinking and research, Michael Kimmel shows that the boy crisis provides fertile ground for recruiters from white supremacist, neo-Nazi, and other extremist groups."—New York Review of Books

“There are works by social scientists that it would be important for policy makers to seize. The latest book by American sociologist Michael Kimmel . . . is one of them.”—Le Nouveau Magazine Litteraire

"Kimmel´s book is a true a page turner, presenting the very newest perspective on gender within extremism studies. In fact, he goes beyond extremism, masculinity and gender issues. He brings much wide cultural nuances, trajectory of EXIT foundations, economics, far-right politics, globalization and above all the effects of far-right politics which affects the very core of construction of young masculinities in the global North. This book undoubtedly opens a new chapter in the study of extremism, and it will certainly be the beginning of new issues between extremist groups and the studies of masculinity."—Masculinities & Social Change

"Healing from Hate is a tough subject very much in need today. Men gravitate to haters from many sources and moving back to a normal life with respect is difficult. This excellent book explores areas that send men to hateful attitudes and groups few would realize or fewer would know how to undo. I recommend it be read by a wide audience and that we reach across dividing lines to rebuild a loving United States."— Morris Dees, co-founder and chief trial counsel for the Southern Poverty Law Center (SPLC)

"In Healing from Hate, Michael Kimmel, a foremost authority on manhood, takes us into the barren emotional worlds of “failed men” as many from the ranks of the KKK, neo-Nazi’s and Jihadism, feel themselves to inhabit. Based on interviews across the world -- - the US, Canada, Sweden and Germany - - Kimmel superbly interprets the violent “brotherhoods” they later sought to escape. Highly insightful, empathic and wise, this is a must read book for our time."—Arlie Hochschild, author of Strangers in Their Own Land: Mourning and Anger on the American Right, finalist for the National Book Award


"Healing from Hate presents a powerful case for integrating the gender problem into the analysis of extremism, making it an important contribution that deserves to be read. Kimmel's engaging writing style peppers this trip into the darkness with enough light that readers will be riveted to the end."—Randy Blazak, Director of the Hate Crime Research Network and Professor of Sociology at Portland State University

"Extensively researched, Michael Kimmel views compelling personal stories through an academic lens to uncover the elephant in the room behind extremism – the role of gender and masculinity. Kimmel describes in detail what we as practitioners see in the field behind the ideologies of extremism and our own experiences in that dark world."—Tony McAleer, Co-Founder, Board Chair, Life After Hate


"When armed conflict is overwhelmingly caused and sustained by men, you have to consider that gender – and a certain idea of masculinity -has a great deal to do with it. Scope for a broader definition of roles for both men and women is essential for our society to attain the balance it needs for peace and prosperity.”—Phumzile Mlambo-Ngcuka, UN Under-Secretary-General and Executive Director of UN Women


"A crucially important book in this age of extremes, showing hope that humanity can heal its divisions through the power of empathy and forgiveness."—Deeyah Khan, Emmy and Peabody award-winning documentary filmmaker
Read More >

1. Getting In and Getting Out: A Gendered Political Psychology of Extremism
MATTHIAS: INTERGENERATIONAL NEO-NAZI

2. Germany: Anti-Semitism without Jews
JACKIE: THE "MOST HATED MAN" IN SWEDEN

3. Sweden: Entry and EXIT
FRANKIE: "BORN TO BE WILD"

5. Britain: The Ex-jihadists Next Door 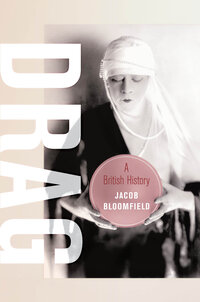 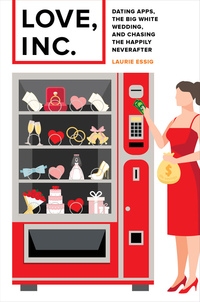 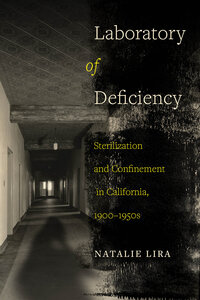 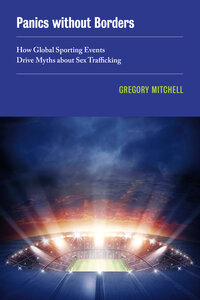 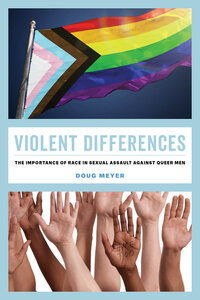 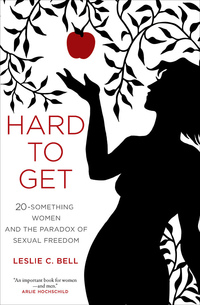 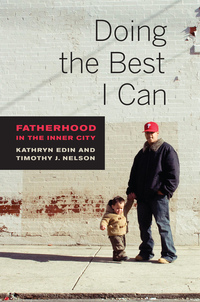 Doing the Best I Can