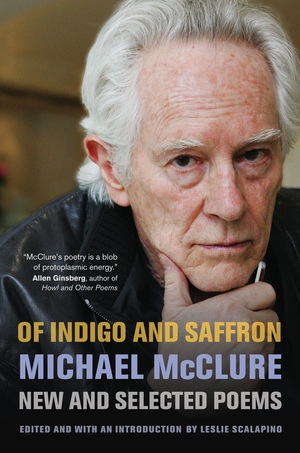 Of Indigo and Saffron New and Selected Poems

This essential collection of Michael McClure's poetry contains the most original, radical, and visionary work of a major poet who has been garnering acclaim and generating controversy for more than fifty years. Ranging from A Fist Full, published in 1957, through Swirls in Asphalt, a new poem sequence, Of Indigo and Saffron is both an excellent introduction to this unique American voice and an impressive selection from McClure's landmark volumes for those already familiar with his boldly inventive work. One of the five poets who heralded the Beat movement in the 1955 Six Gallery reading in San Francisco, McClure reveals in his poetry a close kinship to Romanticism, Modernism, Surrealism, and Japanese haiku. These poems—grounded in imagination and a profound regard for the natural world—chart a poetic landscape of utter originality.

Michael McClure is an American poet, playwright, songwriter, and novelist. He has collaborated with prominent artists, poets, and musicians, including Allen Ginsberg, Jim Morrison, and Terry Riley. McClure's journalism has been featured in Rolling Stone, Vanity Fair, The Los Angeles Times, and The San Francisco Chronicle, and he has received numerous awards, including a Guggenheim Fellowship and an Obie Award. His books of poetry include Mysteriosos and Other Poems, Huge Dreams, and Rain Mirror.

“McClure has not departed from his center-justified, breath-based lines in a career that has spanned more than half a century. . . . Like Philip Whalen, Charles Bukowski, and Jim Morrison (to whom one section is dedicated), McClure infuses ecstatic direct address and colloquial diction with an exquisite sensibility. . . . It's that deep-end quality that keeps generations of fans of Bukowski and Morrison from discovering McClure's work, but it's also what makes him a greater poet than either of them, as this summative volume, given a little indulgence, shows.”—Publishers Weekly

“McClure's poetry seems as vital to the 21st century as it was to the 20th.”—Library Journal

“A young reader can be inspired by McClure's radical questioning of the established social order at every turn. . . . McClure, among all the Beat poets, is perhaps the softest, most tender, most yielding.”—San Francisco Chronicle

"Michael McClure shares a place with the great William Blake, with the visionary Shelley, and with the passionate D.H. Lawrence."—Robert Creeley

"Without McClure's roar there would have been no sixties."—Dennis Hopper

"Michael McClure's poetry and prose is one of the more remarkable achievements in recent American literature."—Times Literary Supplement

"McClure's poetry is a blob of protoplasmic energy."—Allen Ginsberg

Video of Michael McClure discussing his poetic process and experiences with peyote. Footage from the USA Poetry series by Richard O. Moore (1966) 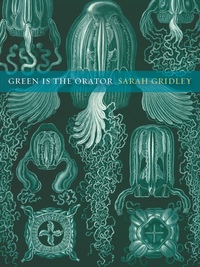 Green is the Orator 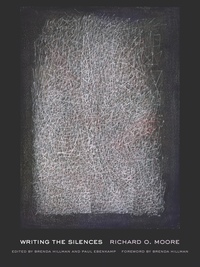