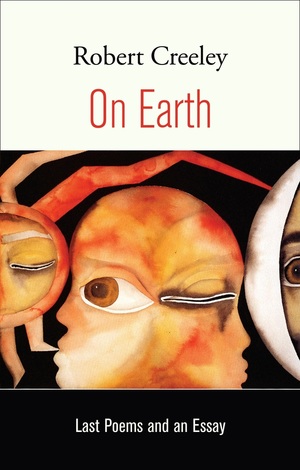 On Earth Last Poems and an Essay

Robert Creeley, one of the most significant American poets of the twentieth century, helped define an emerging counter-tradition to the prevailing literary establishment—a postwar poetry originating with Ezra Pound, William Carlos Williams, and Louis Zukofsky and expanding through the lives and works of Charles Olson, Robert Duncan, Allen Ginsberg, Denise Levertov, and others. When Robert Creeley died in March 2005, he was working on what was to be his final book of poetry. In addition to more than thirty new poems, many touching on the twin themes of memory and presence, this moving collection includes the text of the last paper Creeley gave—an essay exploring the late verse of Walt Whitman. Together, the essay and the poems are a retrospective on aging and the resilience of memory that includes tender elegies to old friends, the settling of old scores, and reflective poems on mortality and its influence on his craft. On Earth reminds us what has made Robert Creeley one of the most important and affectionately regarded poets of our time.

Robert Creeley (1926-2005) has published more than sixty books of poetry, prose, essays, interviews and in the United States and abroad, including If I Were Writing This, Selected Poems 1945-1990, The Collected Poems of Robert Creeley, 1945-1975, and The Island. His many honors include the Lannan Lifetime Achievement Award, the Frost Medal, the Shelley Memorial Award, and the Bollingen Prize in Poetry. He was a member of the American Academy of Arts and Letters and Distinguished Professor in the Graduate Program in Literary Arts at Brown University.

“Creely seemed to have reached a level of clarity and peace about his past, present, and inevitable departure.”—Booklist

“This work reveals a journeyman poet writing with unparalleled clarity as he approached the most private of possible thresholds—the end of a sorely loved life.”—Zach Finch Boston Review

“Few in number but various in approach, united by considerations of aging and memory, these poems are more than merely a biographical footnote.”—D. H. Tracy International Herald Tribune

“Few in number but various in approach, united by considerations of aging and memory, these poems are more than merely a biographical footnote.”—D. H. Tracy New York Times Book Review

“A fitting final volume for a poet of relentless experimentation and major achievement.”—Publishers Weekly

“On Earth provides a kind of closure on a rich poetic life and brings us intimately in contact with the poet’s final thoughts on the great themes of time and memory. Those of us who know Creeley may well repeat Whitman’s lines in reading this volume: 'Good-bye my Fancy!/Farewell dear mate, dear love!'"—Michael Davidson


"Robert Creeley's poetry is as basic and necessary as the air we breathe; as hospitable, plain and open as our continent itself. He is about the best we have."—John Ashbery

"Robert Creeley has created a noble life body of poetry that extends the work of his predecessors Pound, Williams, Zukofsky, and Olson and provides like them a method for his successors in exploring our new American poetic consciousness."—Allen Ginsberg

"[A] Black Mountain poet fired by an elemental energy.... Each work is a minutely detailed pressure point set into motion."—Michael Hrebeniak, The Guardian

"Robert Creeley, one of the most significant American poets of our time, [was] a poet for whom pretentiousness was anathema. For Creeley, poetry was like music, and he never wasted a note."—Jeff Miers, The Buffalo News

"Creeley was, to my mind, easily the finest poet of my parents' generation & truly the dean of American poets at least from the death of Williams until his own. He was also one of the most generous of human beings, and that rarest thing, somebody who wanted truly to learn from younger poets, whether they were my age or just starting out in their early twenties. Bob was active as a poet for over half a century, and that we got to have him, his work, his presence & his example for so very long was a great gift."—Ron Silliman, author of Under Albany
Read More >

When I think
"To think..."
Old Song
For Ric, who Loved this World
Oh, do you remember...
Paul
Mediterranean I
Mediterranean II
War
Talking
Bye and Bye
For John Wieners
After School
Help!
Shimmer
Sad Walk
Caves
Absence
The Ball
Which Way
On Earth
Saying Something
The Red Flower
The Puzzle
A Full Cup
Old Story
Later (Wrightsville Beach)
Dover Beach (Again)
Echo
Wish
Here
To My/Little/Pen's Valentine
Valentine for You

Essay
Reflections on Whitman in Age 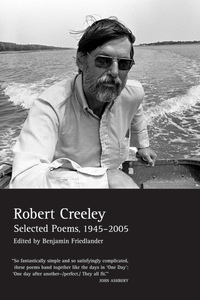 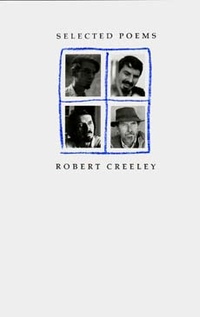 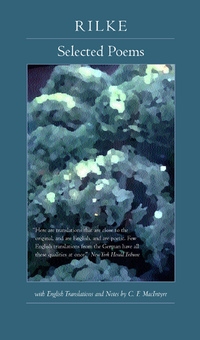 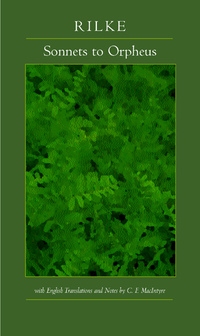 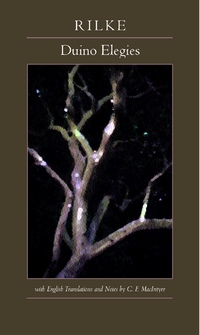