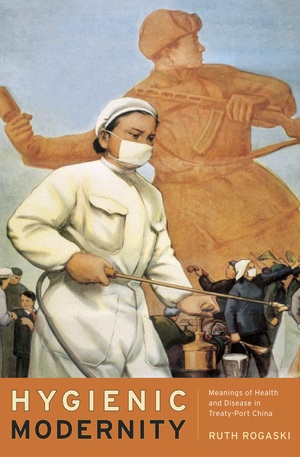 “A splendid book, multilayered, harmonious in its narrative voice, both lucid and theoretically sophisticated, able to hold the attention of specialist and generalist alike. . . . The clear prose and adroit examples make the book extremely readable, while the author’s sensitivity to alternative theoretical and interpretive possibilities sustains an intellectually complex framework.”—Harvard Journal Of Asiatic Stds

"Rogaski examines health and disease in the northern Chinese city of Tianjin, from the years before it was opened as a treaty port to the early People's Republic. She shows how weisheng, or "hygienic modernity," was adopted by foreigners and local elites in the service of imperialism, national strength, and revolution. Hygienic Modernity breaks new intellectual ground in our understanding of imperialism, providing local texture and transnational reach. It is ingeniously researched and elegantly argued."—Gail Hershatter, author of Dangerous Pleasures: Prostitution and Modernity in Twentieth-Century Shanghai 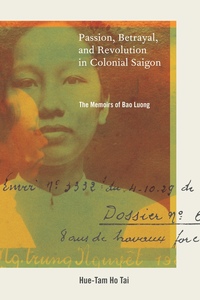