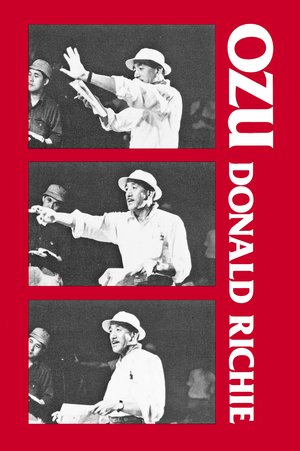 Ozu His Life and Films

"Substantially the book that devotees of the director have been waiting for: a full-length critical work about Ozu's life, career and working methods, buttressed with reproductions of pages from his notebooks and shooting scripts, numerous quotes from co-workers and Japanese critics, a great many stills and an unusually detailed filmography."—Sight and Sound

Yasujiro Ozu, the man whom his kinsmen consider the most Japanese for all film directors, had but one major subject, the Japanese family, and but one major theme, its dissolution. The Japanese family in dissolution figures in every one of his fifty-three films. In his later pictures, the whole world exists in one family, the characters are family members rather than members of a society, and the ends of the earth seem no more distant than the outside of the house.

Donald Richie (April 17, 1924 – February 19, 2013) was an American-born author who wrote about the Japanese people, the culture of Japan, and especially Japanese cinema.

"A beautiful insight into the mind of a director."—Filmmakers Newsletter

"The art of Ozu is the art of contemplation, and Richie echoes it perfectly. His book is a model of lucidity and understanding, and one of the best studies of a director ever written."—Films and Filming

"Bit by bit there emerges as complete an account of how one type of film works as I have ever read."—Journal of Aesthetics and Art Criticism

"Is and probably will remain the definitive in-English study of Ozu and his films."—Films in Review 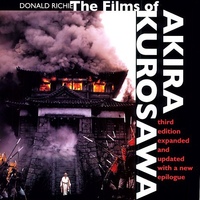