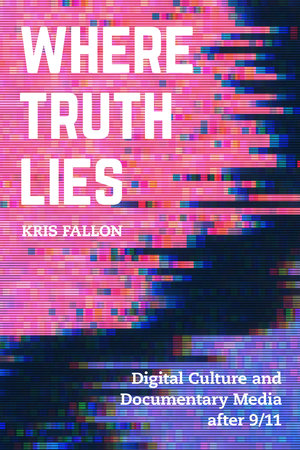 Where Truth Lies Digital Culture and Documentary Media after 9/11

This boldly original book traces the evolution of documentary film and photography as they migrated onto digital platforms during the first decades of the twenty-first century. Kris Fallon examines the emergence of several key media forms—social networking and crowdsourcing, video games and virtual environments, big data and data visualization—and demonstrates the formative influence of political conflict and the documentary film tradition on their evolution and cultural integration. Focusing on particular moments of political rupture, Fallon argues that the ideological rifts of the period inspired the adoption and adaptation of newly available technologies to encourage social mobilization and political action, a function performed for much of the previous century by independent documentary film. Positioning documentary film and digital media side by side in the political sphere, Fallon asserts that “truth” now lies in a new set of media forms and discursive practices that implicitly shape the documentation of everything from widespread cultural spectacles like wars and presidential elections to more invisible or isolated phenomena like the Abu Ghraib torture scandal or the “fake news” debates of 2016.

Kris Fallon is Assistant Professor of Cinema and Digital Media at the University of California, Davis. His research explores nonfiction photography, film, and digital media and has appeared in journals such as Screen and Film Quarterly as well as key anthologies and emergent forums across the field, including Documentary across Disciplines and Docalogue.

"Through readings of concrete documentary works and the reception of them, the book elegantly examines the complex question of 'Where Truth Lies,' and yes, the ambiguity of the title is obviously intentional."—Modern Times

“Looking at a unique and intriguing set of ‘hybrid media,’ Kris Fallon convincingly makes a claim about a change in the form of new media, one linking politics, aesthetics, and technology.”—Alexandra Juhasz, Chair and Professor of Film, Brooklyn College, CUNY

“Where Truth Lies does the difficult and much-needed work of unpacking how the documentary impulse is shifting in the digital age, both through the profound influence of digital aesthetics and computational thinking on traditional documentary and through the ways traditional documentary is infusing digital expression. The trend—as Fallon so sharply identifies it—is about not just a change in tools, but an accompanying change in thinking.”—Jennifer Malkowski, author of Dying in Full Detail: Mortality and Digital Documentary 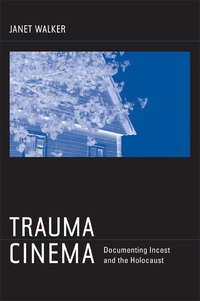 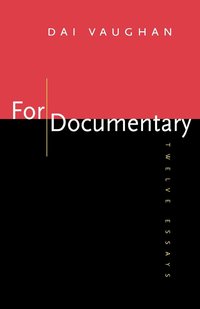 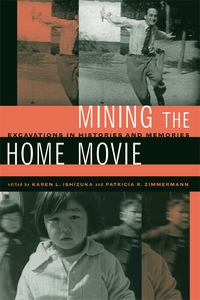