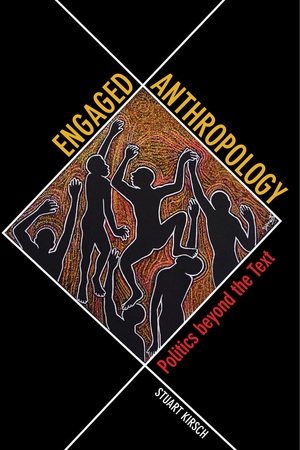 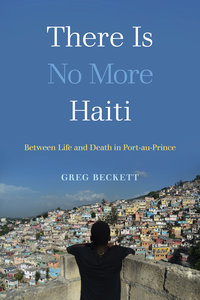 There Is No More Haiti