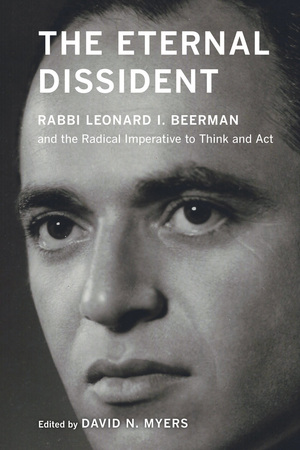 The Eternal Dissident Rabbi Leonard I. Beerman and the Radical Imperative to Think and Act

The Eternal Dissident offers rare insight into one of the most inspiring and controversial Reform rabbis of the twentieth century, Leonard Beerman, who was renowned both for his eloquent and challenging sermons and for his unrelenting commitment to social action. Beerman was a man of powerful word and action—a probing intellectual and stirring orator, as well as a nationally known opponent of McCarthyism, racial injustice, and Israeli policy in the occupied territories. The shared source of Beerman’s thought and activism was the moral imperative of the Hebrew prophets, which he believed bestowed upon the Jewish people their role as the “eternal dissident.” This volume brings Beerman to life through a selection of his most powerful writings, followed by commentaries from notable scholars, rabbis, and public personalities that speak to the quality and ongoing relevance of Beerman’s work.

David N. Myers is President and Chief Executive Officer of the Center for Jewish History in New York. He is also Sady and Ludwig Kahn Professor of Jewish History at the University of California, Los Angeles.

"Myers is one of the leaders in the field and eminently qualified as editor. His scholarly reputation is stellar, and his own knowledge and work in progressive Jewish political circles puts him on a national stage."—Marc Dollinger, author of Black Power, Jewish Politics: Reinventing the Alliance in the 1960s

"The current regime has only made the urgency of this volume, a book that so powerfully and eloquently articulates a strong prophetic American Jewish stance, that much more important. Religion is not in the United States or for that matter elsewhere in the world only or exclusively the domain of the political right. This book shows us a genealogy, a legacy of alliance politics that is theologically and ethically bound to a shared vision of social justice."—Laura Levitt, Professor of Religion, Jewish Studies and Gender, Temple University, and author of American Jewish Loss after the Holocaust

Sayings of Leonard I. Beerman
Notes
List of Contributors
Index 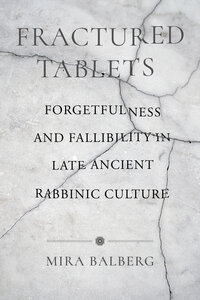 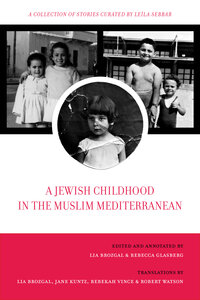