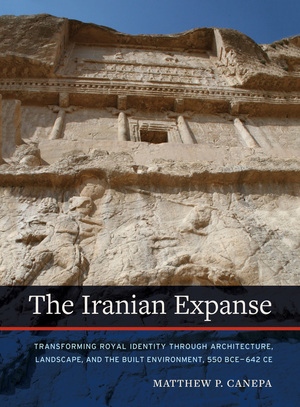 UC Press is pleased to share that the Archaeological Institute of America has awarded the 2020 James R. Wiseman Book Award to The Iranian Expanse: Transforming Royal Identity through Architecture, Landscape, and …

The opening hours of the new year—of the new decade—have been wrought worldwide by feelings of confusion, outrage, and a pervasive and tactile anxiety of escalating violence between the United States and …

This guest post is published in conjunction with this week’s annual meetings of the Archaeological Institute of America in San Diego and the American Historical Association in Chicago. Share using #AIASCS2019 & #AHA19.  By …