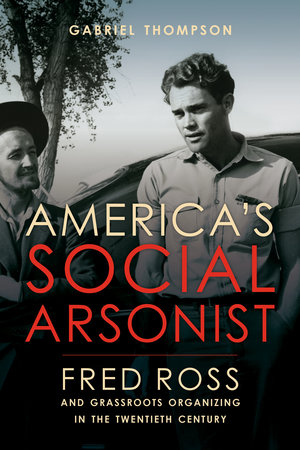 "A good organizer is a social arsonist who goes around setting people on fire."—Fred Ross

Raised by conservative parents who hoped he would “stay with his own kind,” Fred Ross instead became one of the most influential community organizers in American history. His activism began alongside Dust Bowl migrants, where he managed the same labor camp that inspired John Steinbeck’s The Grapes of Wrath. During World War II, Ross worked for the release of interned Japanese Americans, and after the war, he dedicated his life to building the political power of Latinos across California. Labor organizing in this country was forever changed when Ross knocked on the door of a young Cesar Chavez and encouraged him to become an organizer.

Until now there has been no biography of Fred Ross, a man who believed a good organizer was supposed to fade into the crowd as others stepped forward. In America’s Social Arsonist, Gabriel Thompson provides a full picture of this complicated and driven man, recovering a forgotten chapter of American history and providing vital lessons for organizers today.

Happy Labor Day! In celebration and solidarity of the strides made for worker’s rights, and of the struggles that laborers continue to face today, we’ve prepared a list of suggested UC Press …

Gabriel Thompson is a Steinbeck Fellow in Creative Writing at San Jose State University. He is the author of several books, including Working in the Shadows, and has written for Harper’s, New York, Mother Jones, Virginia Quarterly Review, and The Nation.

"In America’s Social Arsonist, Gabriel Thompson captures Ross’ life story and core ideas. It is among the books to be read by anyone interested in labor or community organizing and the future of democracy as more than marketing politicians to consumer “citizens” when real power lies in the hands of those with money. . . . This brief review can’t do justice to Ross, or to Thompson’s telling of his story. It’s an important story, well told. Read the book!"—Counter Punch

"One of the most profound meetings in San Jose history occurred on the evening of June 9, 1952, when a wiry community organizer named Fred Ross knocked on the door of 25-year-old Cesar Chavez and asked him to become a leader of his people. . . . Until recently, Ross has been seen as the less prominent partner in that meeting. He generally avoided the limelight before his death in 1992. But now a new book, 'America's Social Arsonist,' by Oakland-based writer Gabriel Thompson, recounts Ross' career and his huge impact."—Scott Herhold San Jose Mercury News

"This is an absolutely must-read book for organizers, those interested in organizing, and those interested in how to achieve progressive social change. It is also perfect for book groups, inspiring discussions sure to go far into the night."—Randy Shaw Social Policy

"Gabriel Thompson has produced a masterful and engaging book about a premier American organizer, Fred Ross Sr. . . . This fine book is many things – useful, moving, and sad. It highlights the creative innovations and the painful lessons of an organizer who spent his career behind the scenes, but who is getting, at long last, the attention he richly deserves."—Michael Gecan Labor's Edge

"...Ross is mostly forgotten today. This is why Gabriel Thompson's new book, which finally provides a rich and detailed history of Ross, is so important. [...] This book is a must read for anyone interested in the history of organizing in America."—Pacific Historical Review

"Gabriel Thompson’s useful, readable biography of this single-minded man reminds us of both the heroism and personal cost of the organizer."—Lawyers, Guns & Money

“Without Fred Ross, there would have been no Cesar Chavez. With careful research and deft prose, Gabriel Thompson has brought to life a seminal figure whose legacy continues to resonate in social movements across the country. America’s Social Arsonist is the best kind of history—an engrossing, thought-provoking story with great relevance for anyone who cares about community organizing and social change.”—Miriam Pawel, Pulitzer Prize winner and author of The Crusades of Cesar Chavez: A Biography

“Fred Ross Sr. was one of America’s leading labor organizers and educators, dedicating his life to lifting the voices and earnings of the oppressed. Here’s a superb biography and introduction to Ross’s life, thoughts, teachings, and techniques—as applicable for America today as they were when he was alive and kicking.”—Robert B. Reich, Chancellor’s Professor of Public Policy, University of California, Berkeley, and former U.S. Secretary of Labor

“Fred Ross was a quiet leader who inspired greatness in those he met and worked with. He had real insight and knew how to move people to action. Cesar Chavez himself got his first organizing instructions from Fred Ross.”—Jerry Brown, thirty-ninth governor of California

“A compulsive read, full of keen social insights, sage historical judgments, and a telling narrative of a man who sacrificed family for the good fight. By rescuing Ross from obscurity, Thompson offers twenty-first-century social arsonists essential lessons that cannot be ignored even in an age of social media and capitalist hegemony.”—Nelson Lichtenstein, coeditor of The Port Huron Statement: Sources and Legacies of the New Left’s Founding Manifesto

“A superb, revelatory biography not only of the legendary Fred Ross but also of the rank-and-file activists in the barrios and fields whose heroic persistence made possible the rebellions of the 1960s.”—Mike Davis, author of City of Quartz: Excavating the Future in Los Angeles

“This compelling biography chronicles how previously powerless farmworkers were brilliantly organized by the charismatic Fred Ross. With painful honesty, it also documents Ross’s sacrifice, personal pain, and loss to himself and to his loved ones involved in this campaign across a lifetime of heroic effort.”—Kevin Starr, author of the Americans and the California Dream series 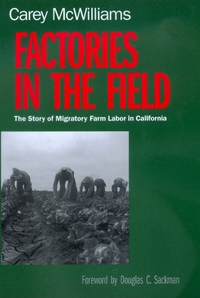 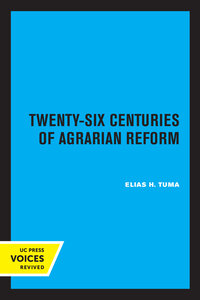 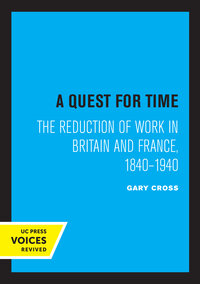 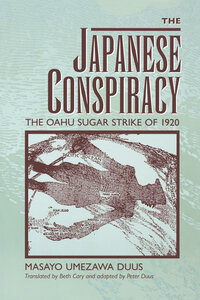 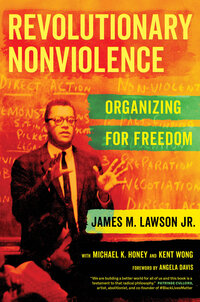