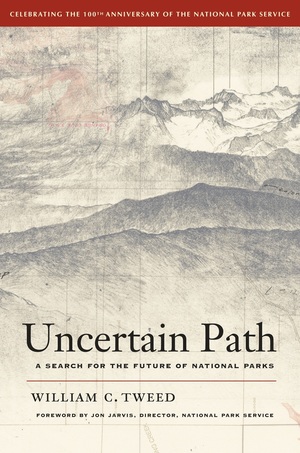 Uncertain Path A Search for the Future of National Parks 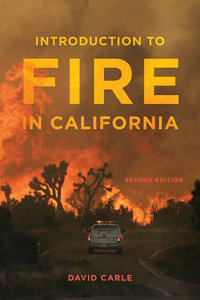 Introduction to Fire in California 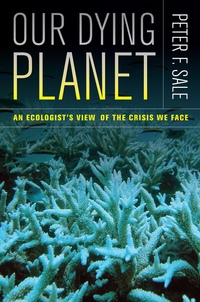 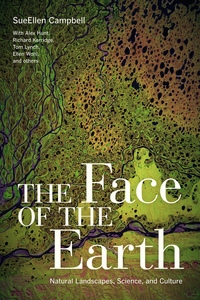 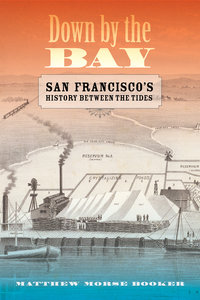 Down by the Bay