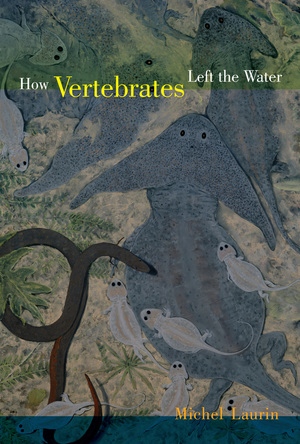 More than three hundred million years ago—a relatively recent date in the two billion years since life first appeared—vertebrate animals first ventured onto land. This usefully illustrated book describes how some finned vertebrates acquired limbs, giving rise to more than 25,000 extant tetrapod species. Michel Laurin uses paleontological, geological, physiological, and comparative anatomical data to describe this monumental event. He summarizes key concepts of modern paleontological research, including biological nomenclature, paleontological and molecular dating, and the methods used to infer phylogeny and character evolution. Along with a discussion of the evolutionary pressures that may have led vertebrates onto dry land, the book also shows how extant vertebrates yield clues about the conquest of land and how scientists uncover evolutionary history.

Michel Laurin is a vertebrate paleontologist and a CNRS research scientist working in the Muséum National d'Histoire Naturelle in Paris.

“I recommend the book to students especially, although the book certainly would be a welcome addition into any natural historian’s library.”—Systematic Biology

“The text is detailed, well referenced, and. . . readable.”—Choice

“How Vertebrates Left the Water provides a generally well-written and -illustrated synthesis of an interesting evolutionary topic, crafted from the perspective of a talented and qualified paleontologist.”—Harvey B. Lillywhite Bioscience

“It is a fantastic summary of the fossil record of our vertebrate ancestors and brethren as well as a general introduction to the science of paleontology. . . . Easily accessible to students of the life sciences and amateur science enthusiasts alike.”—Systematic Biology

“Well-written and -illustrated synthesis of an interesting evolutionary topic, crafted from the perspective of a talented and qualified paleontologist.”—Bioscience

“Entertaining and informative. Overall, the book serves as a solid first introduction to the topic of vertebrate evolution . . . and the reader need not have prior knowledge of these subjects to understand the book.”—Systematic Biology

"How Vertebrates Left the Water integrates new and diverse lines of evidence to show what it took to make the transition to land. Although some aspects of Laurin's view are controversial, his presentation succeeds because he considers the received views as well. This topic is too important to leave to textbook orthodoxy."—Kevin Padian, University of California, Berkeley

"The invasion of land by vertebrates, like the task of putting a human on the moon, was not easy. In recent years, the complex and intriguing evolutionary story of 'How Vertebrates left the Water' has benefited from many important new discoveries and has been a matter of considerable debate. Michel Laurin's international reputation for research makes him as well equipped as anyone to take on the formidable task of recounting this complex and intriguing evolutionary story. This considerable achievement brings us right up to date in understanding this critical transition in our deep ancestry, which is largely unfamiliar to all but a small group of palaeontologists. I think that Darwin would have been both surprised and pleased to read Michel Laurin's How Vertebrates left the Water and discover just how much has been achieved over the last 150 years since his theory of evolution was published."—Douglas Palmer, author of Evolution: The Story of Life 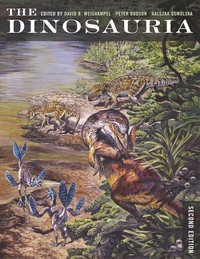 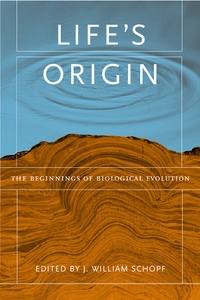 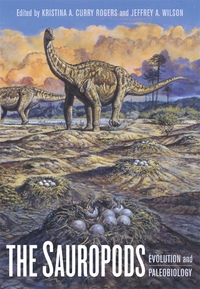