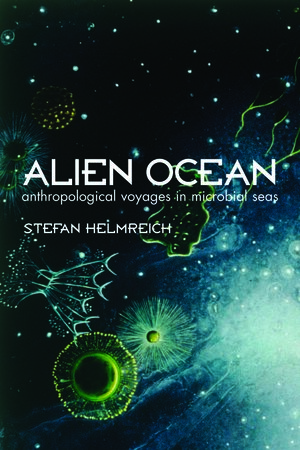 Alien Ocean immerses readers in worlds being newly explored by marine biologists, worlds usually out of sight and reach: the deep sea, the microscopic realm, and oceans beyond national boundaries. Working alongside scientists at sea and in labs in Monterey Bay, Hawai'i, the Woods Hole Oceanographic Institution, and the Sargasso Sea and at undersea volcanoes in the eastern Pacific, Stefan Helmreich charts how revolutions in genomics, bioinformatics, and remote sensing have pressed marine biologists to see the sea as animated by its smallest inhabitants: marine microbes. Thriving in astonishingly extreme conditions, such microbes have become key figures in scientific and public debates about the origin of life, climate change, biotechnology, and even the possibility of life on other worlds.

Stefan Helmreich is Associate Professor of Anthropology at the Massachusetts Institute of Technology and author of Silicon Second Nature: Culturing Artificial Life in a Digital World (UC Press).

“Unique [and] innovative. . . . Captures the excitement and crucial nature of oceanographic research. . . . Perhaps Alien Ocean will inspire the next generation to fulfill the promise of environmental genomic sequencing.”—Nature

“Alien Ocean is likely to become a standard reference point, especially as the anthropology of environment gears up to think seriously about such unwieldy topics as climate change. Overall the book stands as a remarkable achievement with key innovations for advancing work to connect new epistemological objects with the human projects that bring them into existence.”—Cultural Anthropology

“Books about science can often be boring. Not so with Alien Ocean. . . . It is an engaging treatise of a fascinating topic.”—Microbe Magazine

“Alien Ocean offers a tour de force demonstration of the world making power of a scientific inquiry. . . . An important contribution of this book is a subtle exploration of how knowledge travels as it moves from experimental data to public knowledge.”—American Ethnologist

“An engaging treatise of a fascinating topic . . . well-researched . . . the book is successful documenting this revolutionary period in microbiology.”—Chris Rensing American Society for Microbiology News

“One of the pleasures of Alien Ocean is Helmreich's playfulness.”—MIT Technology Review

“Opens new vistas, creates fresh associations, and raises profound questions. . . . Helmreich’s work is a brilliant piece of scholarship, playfully written, freely moving from site to site and from one theoretical perspective to another, packed with perceptive ethnographic details and observations as well as original insights and theoretical positions.”—Mast

“Intriguingly, Alien Ocean’s main characters are arguably not the scientists, nor Helmreich, but the sea itself and the bizarre microbial communities recently found there.”—Seed Magazine

"Since I first read, and then taught, Helmreich's extraordinary essay on alien kinship and the biopolitics of gene transfer in marine biology and biotechnology in 2003, I have been swimming eagerly in his alien oceans, waiting for this book, eager to feast. A multi-sited and deeply sounded ethnography of ocean microbiologists and their subvisible critters, Alien Ocean dunks the reader in seas of blue-green capital and rampant globalizing viral traders in gene currency. Tangled in sentiment and science, salty microbial webs infuse dreadful and promising figures of aliens and familiars. In this rich study of microbial oceanography we meet the extremeophiles of a mortal earth—an earth better named ocean, where deep-sea dwelling, heat-loving archaea are dredged to tell stories of unlikely kin, extraordinary technology, planktonic globalizers, and Hawaiian indigenous activists. This is a book about networks of loves and disciplines that is hard to put down."—Donna Haraway

"This book is as wondrous as the otherworldly creatures whose apperception it recounts, from one of the most innovative cultural anthropologists writing today. Helmreich shows how the water covering the earth demands of scientists a planetary optic haunted always by the figure of that which lies just outside the limits of the imagination—the alien. Deep-sea creatures turn out to be connected to networks of knowledge, economy, politics, and culture that reshape everything from the shifting shorelines of Georgian barrier islands to the postcolonial futures of Hawai'i. Alien Ocean challenges longstanding constructs of causation, system, and replication that are the foundation of scientific knowledge itself."—Bill Maurer, University of California, Irvine

"Taking us from laboratory workbenches to the cramped confines of the Alvin submarine, Helmreich immerses readers in his ethnographic account of a scientific field, marine microbiology, concerned with questions of fundamental importance—what is life? what is a planet? is there a difference? Alien Ocean—inviting and challenging in its empirical and theoretical scope, in its humor and serious play, in its deft handling of scientific material—will set a new standard for the anthropology of science."—Mike Fortun, author of Promising Genomics: Iceland and DeCODE Genetics in a World of Speculation

Introduction: Life at Sea
1. The Message from the Mud: Making Meaning Out of Microbes in Monterey Bay
2. Dissolving the Tree of Life: Alien Kinship at Hydrothermal Vents
3. Blue-Green Capitalism: Marine Biotechnology in Hawaii
4. Alien Species, Native Politics: Mixing Up Nature and Culture in Ocean Oahu
5. Abducting the Atlantic: How the Ocean Got Its Genome
6. Submarine Cyborgs: Transductive Ethnography at the Seafloor, Juan de Fuca Ridge
7. Extraterrestrial Seas: Astrobiology and the Nature of Alien Life 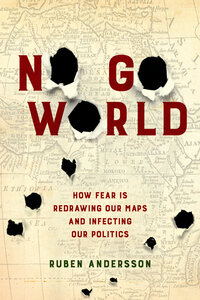 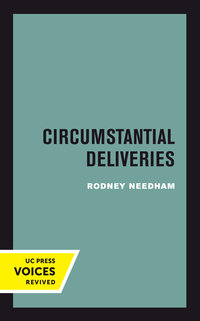 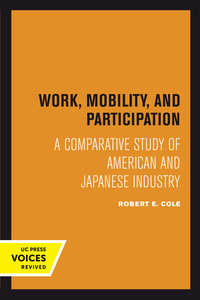 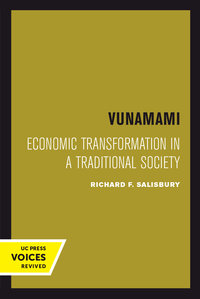