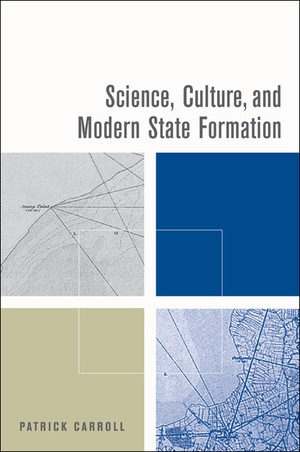 This highly original, groundbreaking study explores the profound relationship between science and government to present a new understanding of modern state formation. Beginning with the experimental science of Robert Boyle in seventeenth-century England, Patrick Carroll develops the concept of engine science to capture the centrality of engineering practices and technologies in the emerging mechanical philosophy. He traces the introduction of engine science into colonial Ireland, showing how that country subsequently became a laboratory for experiments in statecraft. Carroll’s wide-ranging study, spanning institutions, political philosophy, and policy implementation, demonstrates that a number of new technological developments—from cartography, statistics, and natural history to geology, public health, and sanitary engineering—reveal how modern science came to engineer land, people, and the built environment into a material political state in an unprecedented way, creating the “modern” state. Shedding new light on sociology, the history of science and technology, and on the history of British colonial projects in Ireland from the seventeenth to the nineteenth centuries, his study has implications for understanding postcolonial occupations and nation-building ventures today and on contemporary dilemmas such as the role of science and government in environmental sustainability.

Patrick Carroll is Associate Professor of Sociology and a member of the Science and Technology Studies Program at the University of California at Davis. He is author of Colonial Discipline: The Making of the Irish Convict System.

“Carroll’s writing is clear and well-argued, and his subject so fascinating, that the book remains a compelling read.”—Social History of Medicine

“A significant contribution to Irish and imperial historiography that I hope will be followed up in research on other colonies.”—Technology and Culture

"In Science, Culture, and Modern State Formation, Patrick Carroll presents a new explanation of what is 'modern' about the modern state. He provides, and lays out in rich detail, the historical development of a modern state rooted in a new 'engineering culture' that emerged in the 17th-century, and demonstrates the inextricable connection between modern science and the origins of the modern state. I believe Carroll will emerge as one of the leading figures in both science studies and the theory of the state. This is a remarkable work."—Jack A. Goldstone, author of Revolution and Rebellion in the Early Modern World

"A great book—carefully documented, insightful, and very well written. This is one of the most exciting works I have come across in recent years. In addition to being a very readable history of British colonial projects in Ireland from the 17th through the 19th centuries, it has implications for understanding post-colonial occupations and nation-building ventures today."—Michael E. Lynch, Director of Science and Technology Studies, Cornell University 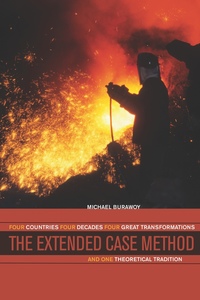 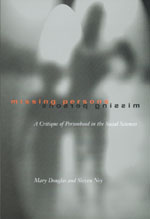 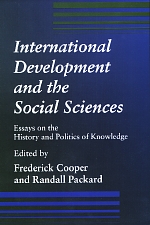 International Development and the Social Sciences 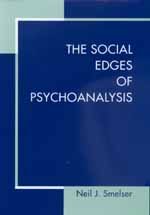 The Social Edges of Psychoanalysis

The Collective and the Individual in Russia