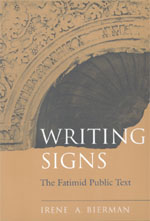 Irene Bierman explores the complex relationship between alphabet and language as well as the ways the two elements are socially defined by time and place. She focuses her exploration on the Eastern Mediterranean in the sixth through twelfth centuries, notably Cairo's Fatimid dynasty of 969-1171. Examining the inscriptions on Fatimid architecture and textiles, Bierman offers insight into all elements of that society, from religion to the economy, and the enormous changes the dynasty underwent during that period. Bierman addresses fundamental issues of what buildings mean, how inscriptions affect that meaning, and the role of written messages and the ceremonies into which they are incorporated in service of propagandist goals. Her method and conclusions provide a pioneering model for studying public writing in other societies and offer powerful evidence to show that writing is a highly charged and deeply embedded social practice.

Irene A. Bierman is Associate Professor of Art History at the University of California, Los Angeles, and Director of the University's Gustav E. von Grunebaum Center for Near Eastern Studies. 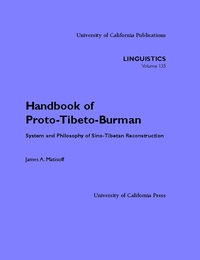 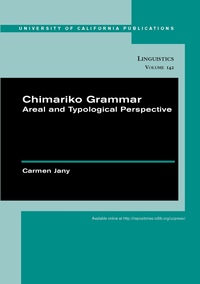 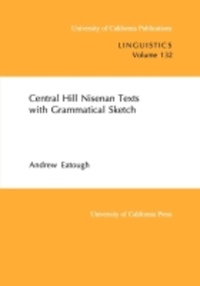 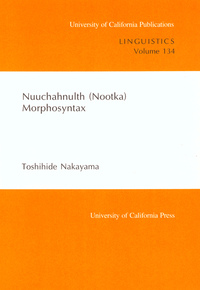