University of California Press is one of the most forward-thinking scholarly publishers, committed to influencing public discourse and challenging the status quo. At a time of dramatic change for scholarship and publishing, we collaborate with faculty, librarians, authors, and students to stay ahead of today's knowledge demands and shape the future of publishing. 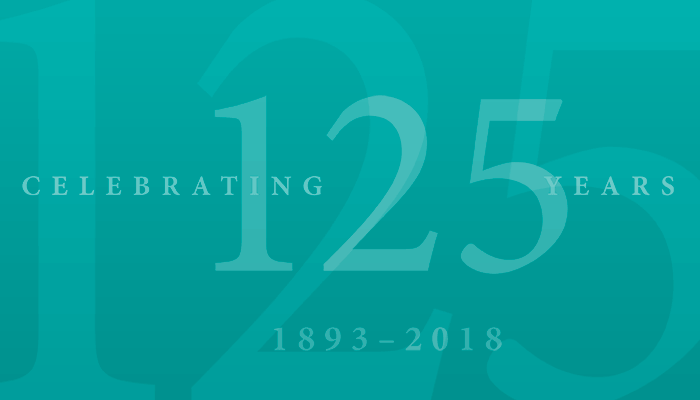 UC Press strives to drive progressive change by seeking out and cultivating the brightest minds and giving them voice, reach, and impact. We believe that scholarship is a powerful tool for fostering a deeper understanding of our world and changing how people think, plan, and govern. The work of addressing society’s core challenges—whether they be persistent inequality, a failing education system, or global climate change—can be accelerated when scholarship assumes its role as an agent of engagement and democracy. 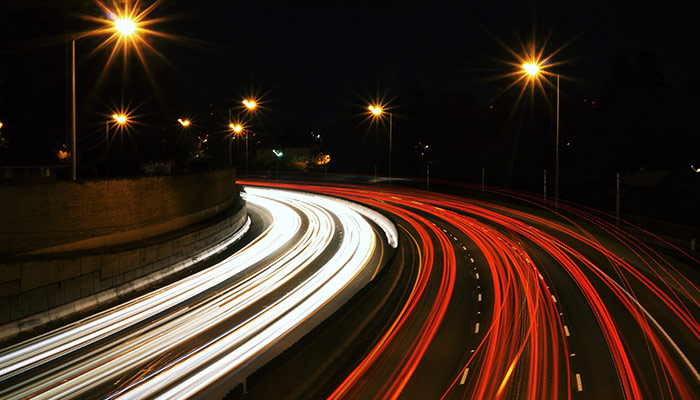 In a rapidly changing world, we commit to the progressive mission and values of the University of California and to the publishing leadership expected of the world’s leading public research university. Located in a region with unrivalled digital expertise, we see tremendous opportunities to develop and market high-quality content using emerging technologies, not only democratizing access to content but also developing tools and products to help users make more efficient and effective use of our accumulating knowledge.

Tim Sullivan began his book publishing career in the production department at Princeton University Press. He moved into acquisitions as a junior economics editor and eventually became senior editor for economics and sociology. After leaving PUP, he worked as an editor at Portfolio and Sentinel, the business and politics imprints at Penguin, and then at Basic Books, where he published broadly in serious nonfiction. Before joining UC Press, Tim worked at Harvard Business Review, serving as editorial director for HBR Press and as a senior editor for Harvard Business Review magazine and HBR.org, as well as a member of the senior management team for the HBR Group. He is the coauthor of two books with Ray Fisman, The Org: The Underlying Logic of the Office and The Inner Lives of Markets. He has a BA and MA in history from the University of Vermont and studied world history at the University of Hawaii at Manoa.

Established in 1893 as a modest publisher of monographs by University of California faculty, UC Press emerged as a world-class university press in the early 1950s. Today we are one of the six largest university publishers in the United States, and the only one associated with a public institution. As the nonprofit publishing arm of the University of California system, UC Press functions as a unit of the Office of the President and is not associated with any one campus. In disseminating scholarship of enduring value to diverse audiences, we support the UC mandates for research, teaching, and public service.