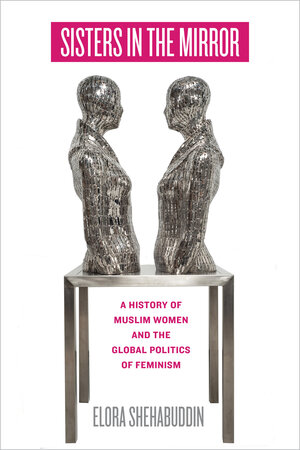 "A must read."—Choice
A crystal-clear account of the entangled history of Western and Muslim feminisms.


Western feminists, pundits, and policymakers tend to portray the Muslim world as the last and most difficult frontier of global feminism. Challenging this view, Elora Shehabuddin presents a unique and engaging history of feminism as a story of colonial and postcolonial interactions between Western and Muslim societies. Muslim women, like other women around the world, have been engaged in their own struggles for generations: as individuals and in groups that include but also extend beyond their religious identity and religious practices. The modern and globally enmeshed Muslim world they navigate has often been at the weaker end of disparities of wealth and power, of processes of colonization and policies of war, economic sanctions, and Western feminist outreach. Importantly, Muslims have long constructed their own ideas about women’s and men’s lives in the West, with implications for how they articulate their feminist dreams for their own societies.

Elora Shehabuddin is Professor of Transnational Asian Studies and Core Faculty, Center for the Study of Women, Gender, and Sexuality, at Rice University. She is author of Reshaping the Holy: Democracy, Development, and Muslim Women in Bangladesh, coeditor of Gender and Economics in Muslim Communities, and associate editor of the Encyclopedia of Women and Islamic Cultures.

“Using vignettes as the literary device of choice, Shehabuddin brings readers directly into the lives of these women, a rare treat in itself. She crafts a multi-angled history of feminism that includes women from two colonial countries and Bengali women from the Enlightenment to the present. Many readers of Indian or Pakistani history will be amazed at the quality of research and the connections uncovered in this text. . . . This is an extraordinary and exemplary use of vignettes to sustain women's voices over centuries and highlight interconnectedness, intimacy, and global awareness. . . .  A must read.”

“Sisters in the Mirror breaks the pattern of using the anglophone feminist scholarship as the preamble for any work about gender studies. The choice of sources is bold and thought-provoking. Through the fluid narrative of the book, these isolated examples are knit together to highlight the challenges of Islamophobia today and its historical roots.”

"An exciting and original contribution to the global history of feminist thought. Through a focus on the two-way gaze and the interplay of ideas between Bengali and Anglo-American thinkers, Elora Shehabuddin makes a compelling case for the ways global feminism was shaped over time by East-West interactions in the form of mutual influences, reciprocal learning, and a fair amount of misapprehension. She enlarges our vision of feminism and its modern history by telling a hitherto neglected transregional story."—Judith E. Tucker, author of Women, Family, and Gender in Islamic Law


“Drawing on various historical texts and, importantly, writings by South Asian Muslim women and men, Shehabuddin traces a genealogy of representations by and about Muslim women. This is a long overdue, powerful, and necessary intervention in feminist history on gender, religion, and colonialism, and emphasizes why transnational feminist accounts must attend to the locations and contexts out of which differing and entangled representations emerge.”—Inderpal Grewal, author of Saving the Security State: Exceptional Citizens in Twenty-First-Century America

"Shehabuddin provides an important analytical framework for understanding the intertwined experiences and political mobilizations of women across borders. A deeply researched and illuminating account of transnational feminist encounters, Sisters in the Mirror will undoubtedly raise our consciousness about seemingly disparate trajectories of social movements in various geopolitical contexts. This is a beautifully written book that centers diverse voices of women who are influencing national, regional, and global politics."—Elora Halim Chowdhury, author of Transnationalism Reversed: Women Organizing Against Gendered Violence in Bangladesh

"Shehabuddin compellingly explores the tangled story of feminist movements in the West and in Muslim South Asia and their secular expressions. Digging deep into history, Shehabuddin tells the stories of individual women’s writings from the sixteenth century to the present and shows how the politics of colonialism, decolonization, and postcolonialism have shaped women’s struggles for gender equality within their societies in Bangladesh, the United Kingdom, and the United States."—Yasmin Saikia, author of Women, War, and the Making of Bangladesh: Remembering 1971
Read More >

Introduction
1 • Muslims of the East
2 • Soulless Seraglios in the Grievances of Englishwomen
3 • Gospel, Adventure, and Introspection in an Expanding Empire
4 • Feminism and Empire
5 • Writing Feminism, Writing Freedom
6 • In the Shadow of the Cold War
7 • Encounters in Global Feminism
8 • In Search of Solidarity across Seven Seas and Thirteen Rivers
Epilogue 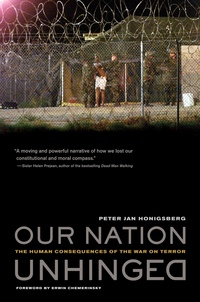 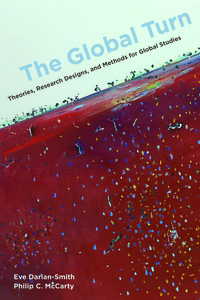