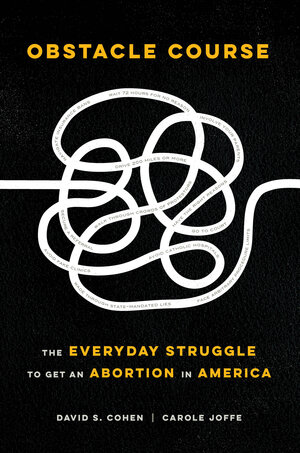 Obstacle Course The Everyday Struggle to Get an Abortion in America

It seems unthinkable that citizens of one of the most powerful nations in the world must risk their lives and livelihoods in the search for access to necessary health care. And yet it is no surprise that in many places throughout the United States, getting an abortion can be a monumental challenge. Anti-choice politicians and activists have worked tirelessly to impose needless restrictions on this straightforward medical procedure that, at best, delay it and, at worst, create medical risks and deny women their constitutionally protected right to choose.

David S. Cohen is Professor of Law at Drexel University’s Kline School of Law in Philadelphia and is the coauthor of Living in the Crosshairs: The Untold Stories of Anti-Abortion Terrorism (2015).

Carole Joffe is Professor in the Advancing New Standards in Reproductive Health (ANSIRH) program in the Department of Obstetrics, Gynecology, and Reproductive Sciences at the University of California, San Francisco, and is the author of Dispatches from the Abortion Wars (2010) and several other books on abortion provision.

"A disturbing account of the impact on women and their medical providers of the unremitting attacks on the right to abortion. There are many books about abortion politics, but none that makes such powerful use of real women's voices to show us what happens when a constitutional right becomes an obstacle course." —Linda Greenhouse, author of Becoming Justice Blackmun

"Everyone should read this enlightening contribution to the pantheon of reproductive justice books." —Loretta Ross, coauthor of Reproductive Justice: An Introduction

"This blistering chronicle of the real consequences of abortion restrictions exposes the work of a vicious hazing system that degrades and delays women seeking to exercise their constitutional rights. Yet the vivid storytelling of patients, medical personnel, and volunteers in this book makes it an uplifting testament to all who refuse to surrender women’s freedom." —Katie Watson, author of Scarlet A: The Ethics, Law, and Politics of Ordinary Abortion

"In this brave and insightful book, Cohen and Joffe explain in clear detail how not only legal rights but also basic health are placed in jeopardy when the right to an abortion is jeopardized and placed out of reach." —Michele Goodwin, Chancellor's Professor, University of California, Irvine


"This is an important and timely book. Its rare bringing together of the stories of women and abortion providers, set against the legal and social context of what women must face, will open eyes." —Kristen Luker, Professor Emeritus, University of California, Berkeley, School of Law
Read More >

1. Introduction: The Turbulent State of Abortion in
America
2. Making the Decision: Coping with Roadblocks,
Deception, and Lies
3. Finding and Getting to a Clinic: Hard to Find,
Harder to Reach
4. Coming Up With the Money: The Biggest Barrier
5. Getting In: Chaos at the Clinic Door
6. Counseling at the Clinic: Government-Mandated
Deceit
7. Waiting Periods: Logistical Nightmares, Potentially
Serious Delays
8. The Procedure: Politics Overrides Medical Expertise
9. An Alternate Vision: Abortion as Normal Health Care 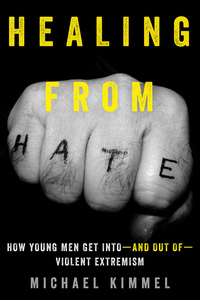 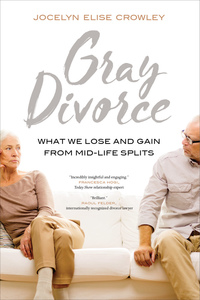 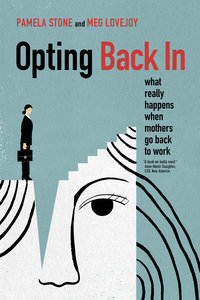