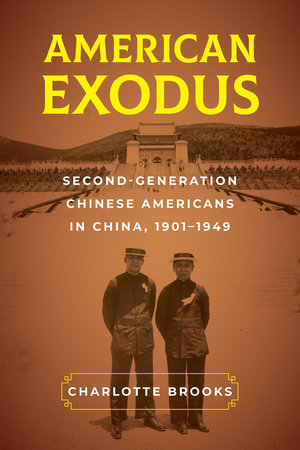 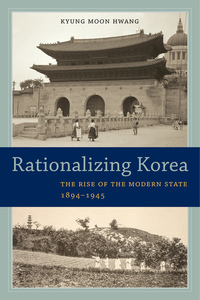 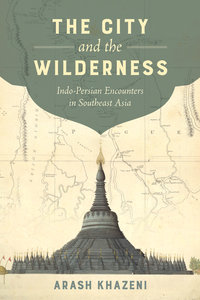 The City and the Wilderness 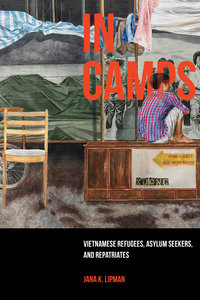 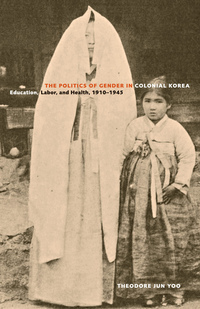 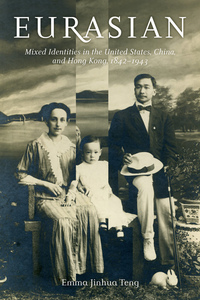 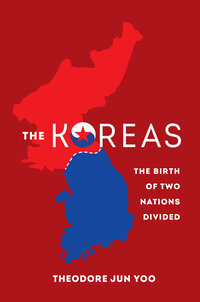