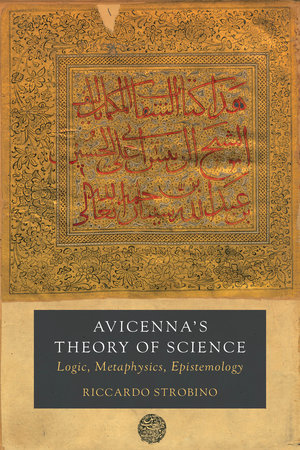 Avicenna is the most influential figure in the intellectual history of the Islamic world. This book is the first comprehensive study of his theory of science, which profoundly shaped his philosophical method and indirectly influenced philosophers and theologians not only in the Islamic world but also throughout Christian Europe and the medieval Jewish tradition.

A sophisticated interpreter of Aristotle’s Posterior Analytics, Avicenna takes on the ambitious task of identifying conditions of certainty for scientific assertions and of adequacy for real definitions. Riccardo Strobino combines philosophical and textual analysis to explore the scope and nature of Avicenna's contributions to the logic of scientific reasoning in his effort to reorganize the Aristotelian model and overcome some of its limitations. Focusing on a broad array of philosophical innovations at the intersection of logic, metaphysics, and epistemology, this book casts light on a critical area in the thought of the preeminent philosopher and physician of the Islamic world.

Riccardo Strobino is Mellon Assistant Professor in the Departments of Classical Studies and Philosophy at Tufts University. His research interests include the history of ancient and medieval philosophy and the history of logic in the Greek, Latin, and Arabic traditions. 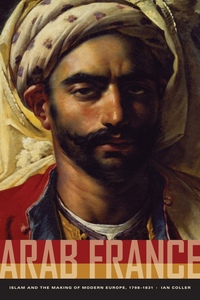