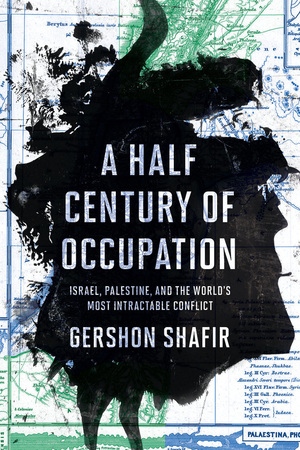 "His recent book, A Half Century of Occupation adds to his very insightful contributions to our understanding of this conflict. . . . It is well written, filled with historical facts and reasonable analyses and conclusions."—European Legacy

“A Half Century of Occupation approaches the most fraught of subjects with compelling analysis, meticulous research, and plain old common sense. Shafir’s insights are valuable both for those with experience in the politics and history of the Middle East and for those new to the subject.”—Ayelet Waldman, novelist, author of Love and Treasure, and coeditor of Kingdom of Olives and Ash 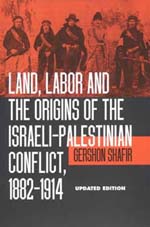 Land, Labor and the Origins of the Israeli-Palestinian Conflict, 1882-1914