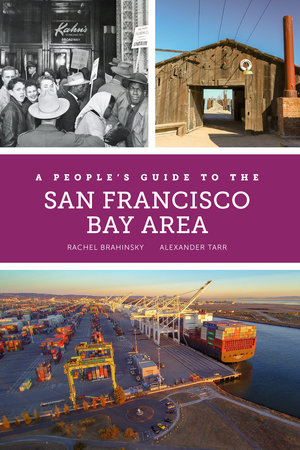 Watch a panel discussion from the People's Guide Series authors.