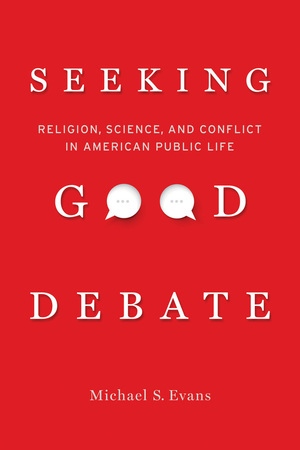 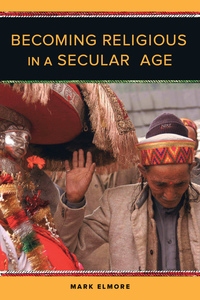 Becoming Religious in a Secular Age