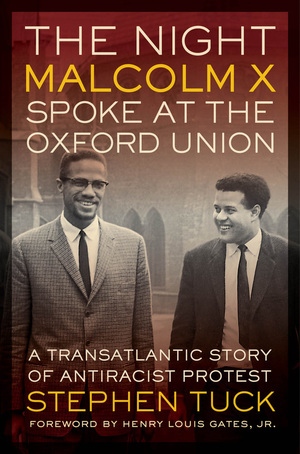 "The Night Malcolm X Spoke at the Oxford Union is both a lucid portrait of Malcolm X at the height of his powers and a piercing exploration of the history of race in Britain — one that speaks every bit as much to our present-day circumstances as to the radicalism of 50 years ago."—Christopher Phelps Financial Times

"Tuck has resurrected the story of the British civil rights struggle, as resolute and stirring as the struggle in the US. Read it, be moved and enraged, and ask why antiracism gave up and went to bed."—YASMIN ALIBHAI-BROWN The Independent

"Tuck’s history reads like magazine journalism—packing both a kaleidoscopic, global view of race in the ’60s and a tight, propulsive story of Malcolm X’s December 1964 trip to England shortly before his death." THE BEST BOOKS ABOUT THE VOLATILE 1960s—Scott Porch Daily Beast

"Tuck’s narrative history recounts the “story” . . . of Malcolm’s visit to Oxford, which he does through five well-crafted chapters."—Douglas Field TLS

"Tuck is to be thanked for bringing this important historical moment back to light and, in situating it in its wider context, contributing significantly to our understanding of the transatlantic civil rights movement and Oxford’s particular place within it. . . . the book is a pleasure to read and should prove enjoyable for historians and non-historians alike: it comes highly recommended for no more complicated reason than this."—Mike Joseph The Voice 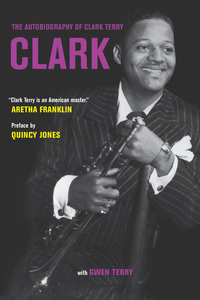