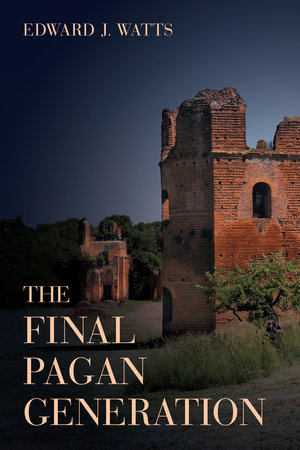 "Its carefully detailed and intriguing exploration of generational perspectives toward and within a major cultural shift makes the study a historiographical tour de force. . . .everything comes together so well in this book in a way that is as bold in its uniqueness as beautiful in its exposition."

—Journal of Church and State 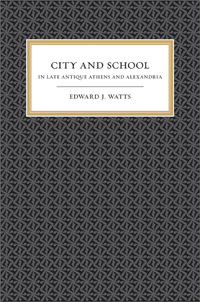 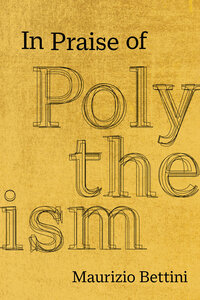