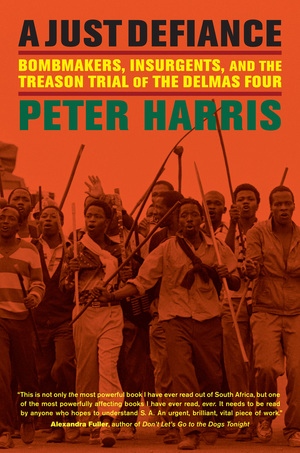 A Just Defiance Bombmakers, Insurgents, and the Treason Trial of the Delmas Four

Both a riveting courtroom drama and a real-life thriller, A Just Defiance tells the story of four young black South Africans who were arrested for a string of political murders in 1987. In gripping prose, Peter Harris—the white lawyer who defended the men—describes how he came to understand, while constructing the case to save the defendants from the death penalty, the chain of events that led them to undergo training at ANC camps in Angola and return to their homeland to execute some of the apartheid regime's most notorious collaborators. The shocking twists and turns of the high-profile trial kept the public in suspense during the dying days of apartheid.

Harris’s account of the trial is intercut with flashbacks to instances of the cold-blooded brilliance and deadly efficiency of the squad's operations. We see Nelson Mandela recently released from Robben Island as he begins negotiations that will eventually lead to the assumption of power by the ANC. We read about bomb-making and assassination attempts by both the ANC and the South African police. A critical and popular success in South Africa, this book is a tale of people driven to extremes by injustice and repression, and of ordinary citizens caught up in extraordinary events. Finally, it is the story of a country’s search for reconciliation, one that captures the moral vertigo of South Africa's violent apartheid years.

Peter Harris practiced law in South Africa for 15 years before being seconded to the National Peace Accord in the early 1990s. He headed the Monitoring Directorate of the Independent Electoral Commission for the 1994 election and is currently Executive Chairman of the Resolve Group Management Consultancy, which he co-founded. 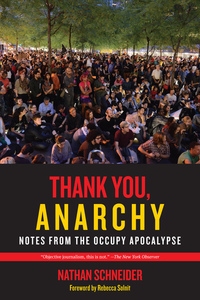 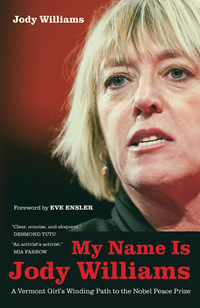 My Name Is Jody Williams 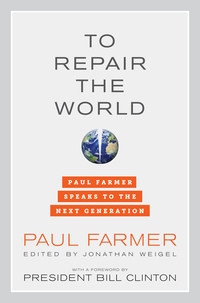