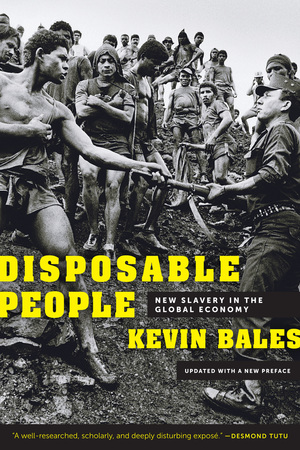 Disposable People New Slavery in the Global Economy, Updated with a New Preface

Slavery is illegal throughout the world, yet more than twenty-seven million people are still trapped in one of history's oldest social institutions. Kevin Bales's disturbing story of slavery today reaches from brick kilns in Pakistan and brothels in Thailand to the offices of multinational corporations. His investigation of conditions in Mauritania, Brazil, Thailand, Pakistan, and India reveals the tragic emergence of a "new slavery," one intricately linked to the global economy. The new slaves are not a long-term investment as was true with older forms of slavery, explains Bales. Instead, they are cheap, require little care, and are disposable.

Three interrelated factors have helped create the new slavery. The enormous population explosion over the past three decades has flooded the world's labor markets with millions of impoverished, desperate people. The revolution of economic globalization and modernized agriculture has dispossessed poor farmers, making them and their families ready targets for enslavement. And rapid economic change in developing countries has bred corruption and violence, destroying social rules that might once have protected the most vulnerable individuals.

Bales's vivid case studies present actual slaves, slaveholders, and public officials in well-drawn historical, geographical, and cultural contexts. He observes the complex economic relationships of modern slavery and is aware that liberation is a bitter victory for a child prostitute or a bondaged miner if the result is starvation.

Bales offers suggestions for combating the new slavery and provides examples of very positive results from organizations such as Anti-Slavery International, the Pastoral Land Commission in Brazil, and the Human Rights Commission in Pakistan. He also calls for researchers to follow the flow of raw materials and products from slave to marketplace in order to effectively target campaigns of "naming and shaming" corporations linked to slavery. Disposable People is the first book to point the way to abolishing slavery in today's global economy.

All of the author's royalties from this book go to fund anti-slavery projects around the world.

Kevin Bales is the author of The Slave Next Door and Ending Slavery, both from UC Press. He is also Co-Founder of Free the Slaves, Washington DC, and Professor of Contemporary Slavery at the WIlberforce Institute for the Study of Slavery and Emancipation at the University of Hull. He is the world's leading expert on contemporary slavery.

"Disposable People is an eloquently written plea on behalf of people who have been neglected in public discourse. Writing in a readable fashion and providing a gripping account of slaves and their families around the world, Bales reminds us that modernism has not reached all of humanity. The new type of slavery teaches us that although conditions have improved for many millions of people around the world, there are others who have not experienced any of the benefits of the global economy. For those millions of people around the world today, the global economy serves as the yoke that enslaves them."—Human Rights Quarterly

"Kevin Bales has written a fascinating book seeking to re veal the new slavery and calling for action to eradicate its presence. The book is at its best when it provides a voice for the stories of disposable people, and when it calls on the rest of us to live up to our responsibilities in a global world."—Labour / Le Travail

"Convincing, emotionally wrenching, and freighted with appropriate moral indignation, Kevin Bales's startling presentation shows us that while the general public is convinced slavery is a historical phenomenon of the ancient past . . . it is in actuality a widespread tragedy found worldwide and on a large scale. This book innovatively and usefully describes the permutations of an ancient tradition as it exists in this modern day and age."—Richard Pierre Claude, editor of Human Rights Quarterly


"A timely and fascinating book . . . of crucial importance. Few people realize that the increasing globalization of the economy has led to the use of coerced labor in many parts of the globe. . . . Bales has traveled widely and has gathered a great amount of shocking and disturbing information."—David Brion Davis, Director, Gilder Lehrman Center for the Study of Slavery and Abolition, Yale University

"A well-researched, scholarly and deeply disturbing exposé of modern-day slavery with well-thought-out strategies for what to do to combat this scourge. None of us is allowed the luxury of imagined impotence. We can do something about it."—Desmond Tutu

"Ending Slavery takes the critical next step of providing a practical road-map for ending one of the worst human rights abuses of the modern era. Using a common sense approach, Bales offers a clear, economic rationale for why slavery is not as profitable or sustainable as fair labor practices. In addition, this book shows that the solutions for such severe suffering are not simply the purview of the social sector but are opportunities for transformation among policy makers and business people around the world. Bales shows how we can all play a role, and he inspires each of us to take action."—Pam Omidyar, Founder, Humanity United, Co-founder, Omidyar Network
Read More >

1. The New Slavery
2. Thailand: Because She Looks Like a Child
3. Mauritania: Old Times There Are Not Forgotten
4. Brazil: Life on the Edge
5. Pakistan: When Is a Slave Not a Slave?
6. India: The Ploughman's Lunch
7. What Can Be Done?

Coda: Three Things You Can Do to Stop Slavery 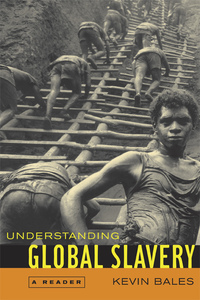 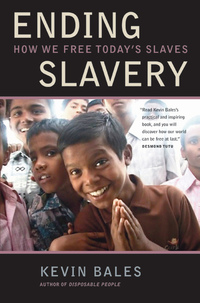 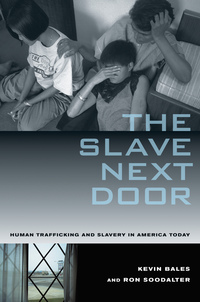 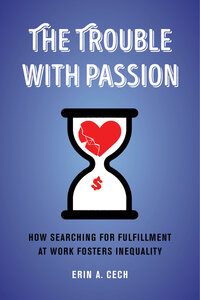 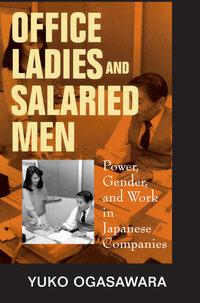 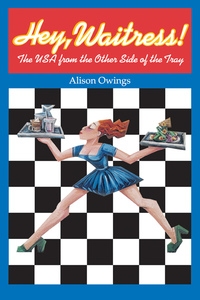 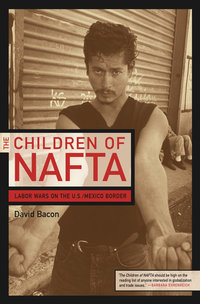