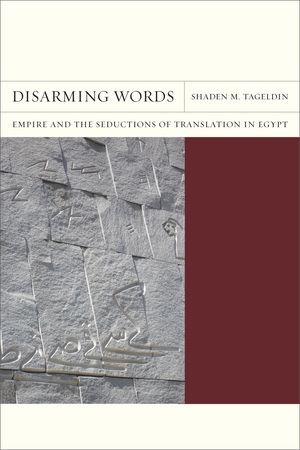 Disarming Words Empire and the Seductions of Translation in Egypt

In a book that radically challenges conventional understandings of the dynamics of cultural imperialism, Shaden M. Tageldin unravels the complex relationship between translation and seduction in the colonial context. She examines the afterlives of two occupations of Egypt—by the French in 1798 and by the British in 1882—in a rich comparative analysis of acts, fictions, and theories that translated the European into the Egyptian, the Arab, or the Muslim. Tageldin finds that the encounter with European Orientalism often invited colonized Egyptians to imagine themselves “equal” to or even “masters” of their colonizers, and thus, paradoxically, to translate themselves toward—virtually into—the European. Moving beyond the domination/resistance binary that continues to govern understandings of colonial history, Tageldin redefines cultural imperialism as a politics of translational seduction, a politics that lures the colonized to seek power through empire rather than against it, thereby repressing its inherent inequalities. She considers, among others, the interplays of Napoleon and Hasan al-'Attar; Rifa'a al-Tahtawi, Silvestre de Sacy, and Joseph Agoub; Cromer, 'Ali Mubarak, Muhammad al-Siba'i, and Thomas Carlyle; Ibrahim 'Abd al-Qadir al-Mazini, Muhammad Husayn Haykal, and Ahmad Hasan al-Zayyat; and Salama Musa, G. Elliot Smith, Naguib Mahfouz, and Lawrence Durrell. In conversation with new work on translation, comparative literature, imperialism, and nationalism, Tageldin engages postcolonial and poststructuralist theorists from Frantz Fanon, Edward Said, and Gayatri Spivak to Jean Baudrillard, Walter Benjamin, Emile Benveniste, and Jacques Derrida.

Shaden M. Tageldin is Associate Professor in the Department of Cultural Studies and Comparative Literature at the University of Minnesota.

Overture | Cultural Imperialism Revisited: Translation, Seduction, Power
1. The Irresistible Lure of Recognition
2. The Dismantling I: Al-'Attar's Antihistory of the French in Egypt, 1798–1799
3. Suspect Kinships: Al-Tahtawi and the Theory of French-Arabic "Equivalence," 1827–1834
4. Surrogate Seed, World-Tree: Mubarak, al-Siba'i, and the Translations of "Islam" in British Egypt, 1882–1912
5. Order, Origin, and the Elusive Sovereign: Post-1919 Nation Formation and the Imperial Urge toward Translatability
6. English Lessons: The Illicit Copulations of Egypt at Empire's End
Coda | History, Affect, and the Problem of the Universal 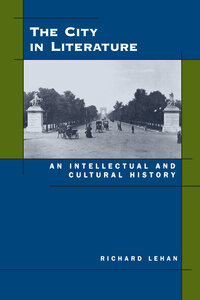 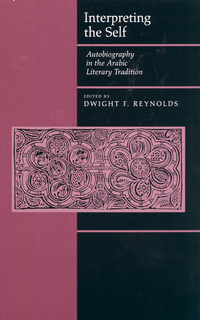 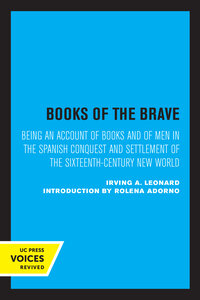 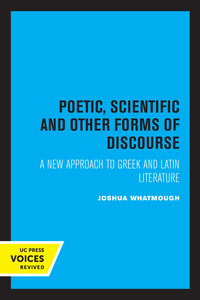