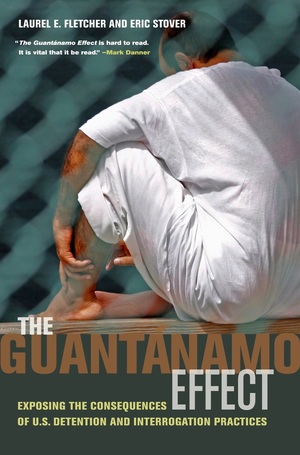 The Guantanamo Effect Exposing the Consequences of U.S. Detention and Interrogation Practices 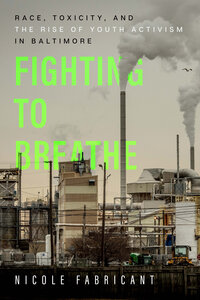