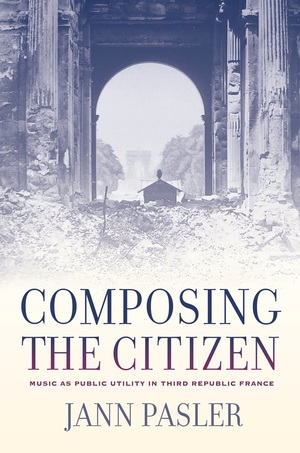 "Utilité publique: a common-sense republican notion of sweeping consequence. In this greatly anticipated volume Jann Pasler uses it as touchstone, showing how and why musical life so mattered in Third-Republic France: layer after layer of it, in a journey that takes us past the Opéra and Conservatoire to the pops concerts, department stores, the zoo, the world's fairs, the overseas colonies. Companionable as a well-worn Baedeker, seductive as Roger Shattuck's The Banquet Years, this exquisitely styled and paced achievement is also a compelling read."—D. Kern Holoman, author of Berlioz and The Société des Concerts du Conservatoire, 1828-1967
Read More >