No environment on Earth imposes greater physical and biological constraints on life than the deep oceanic midwaters. Near-freezing temperatures, the absence of sunlight, enormous pressure, and a low food supply make habitation by any living thing almost inconceivable. Yet 160 species of anglerfishes are found there in surprising profusion. Monstrous in appearance, anglerfishes possess a host of unique and spectacular morphological, behavioral, and physiological innovations. In this fully illustrated book, the first to focus on these intriguing fish, Theodore W. Pietsch delivers a comprehensive summary of all that is known about anglerfishes—morphology, diversity, evolution, geographic distribution, bioluminescence, and reproduction.

Theodore W. Pietsch is Dorothy T. Gilbert Professor in the College of Ocean and Fishery Sciences, and Curator of Fishes at the Burke Museum of Natural History and Culture, University of Washington.

“Although written for fish biologists, this profusely illustrated account should inspire wider interest in these fascinating hobgoblin fish.”—Science (AAAS)

“This book is extensively researched, and described to a level of detail well beyond the scope of more generic texts on deep-sea fishes such that no comparable volume exists.”—Christopher J. Sweeting Environmental Conservation

"In the realm of ichthyological literature, it would be hard to find more fascinating creatures than the football fishes, pugnose dreamers, mischievous dreamers, and snaggletooth seadevils, (not to mention triplewart, needlebeard, and whipnose seadevils), but they're all here in Oceanic Anglerfishes. In this comprehensive study, you will learn that most of the species are smaller than your hand; most have a bioluminescent lure that may be employed to attract prey into gobbling range; and that the relatively tiny males affix themselves to the females, assuring permanent sexual contact in the blackness of the depths. This is a brilliantly illuminated viewing port into the world of deep-sea creatures, bringing into sharp focus fishes whose weird appearance, habits, and lifestyles stretch the imagination to the point of near unbelievability."—Richard Ellis, author of The Book of Sharks and Encyclopedia of the Sea

"Ceratioid anglerfishes are classical deep-sea fishes that display a vast array of bizarre and wonderful behaviors and associated morphological adaptations that are almost beyond our ability to imagine. Their first dorsal fin spine has been modified into a fishing rod (the illicium) ending in a fleshy bait (the esca) and they show extreme sexual dimorphism with tiny males with huge nostrils and modified pincer-like jaws to attach themselves to a female, sometimes permanently. Ted Pietsch describes in great detail the 11 families, 35 genera, and 160 known species of deep-sea anglerfishes in his splendidly illustrated monograph based on research that began with finding the first ceratioid washed ashore in Greenland in 1833 and continues through Pietsch's 40-year career of studying these fascinating fishes."—Bruce B. Collette, National Marine Fisheries Service Systematics Laboratory, National Museum of Natural History, Smithsonian Institution 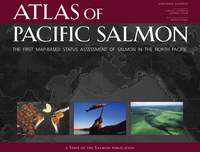 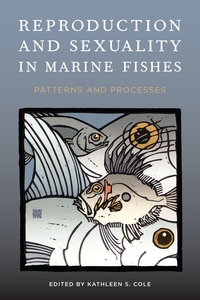 Reproduction and Sexuality in Marine Fishes 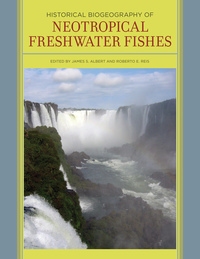 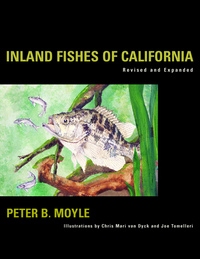 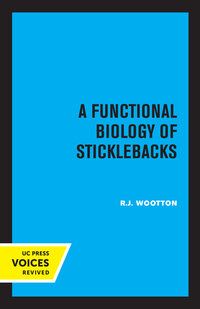 A Functional Biology of Sticklebacks 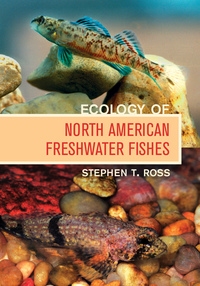 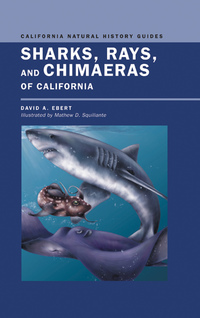 Sharks, Rays, and Chimaeras of California 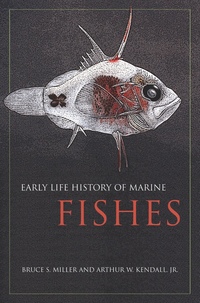 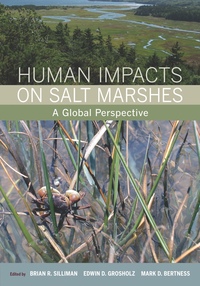