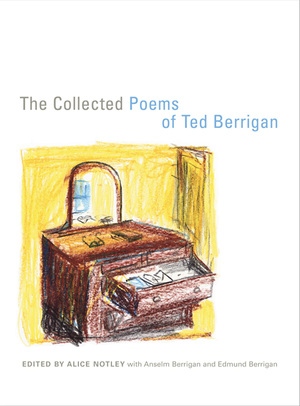 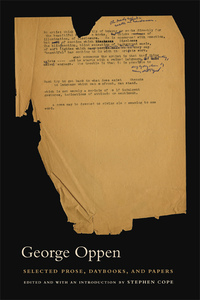 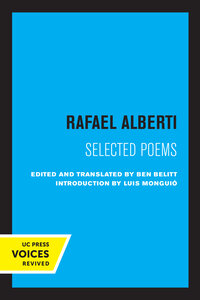 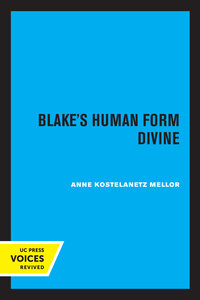 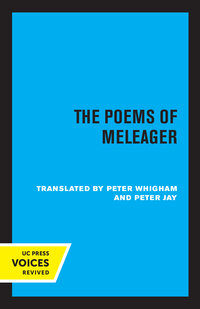 The Poems of Meleager