The Hunt for the Dawn Monkey Unearthing the Origins of Monkeys, Apes, and Humans

Taking us back roughly 45 million years into the Eocene, "the dawn of recent life," Chris Beard, a world-renowned expert on the primate fossil record, offers a tantalizing new perspective on our deepest evolutionary roots. In a fast-paced narrative full of vivid stories from the field, he reconstructs our extended family tree, showing that the first anthropoids—the diverse and successful group that includes monkeys, apes, and humans—evolved millions of years earlier than was previously suspected and emerged in Asia rather than Africa.

In The Hunt for the Dawn Monkey, Beard chronicles the saga of two centuries of scientific exploration in search of anthropoid origins, from the early work of Georges Cuvier, the father of paleontology, to the latest discoveries in Asia, Africa, and North America's Rocky Mountains. Against this historical backdrop, he weaves the story of how his own expeditions have unearthed crucial fossils—including the controversial primate Eosimias—that support his compelling new vision of anthropoid evolution. The only book written for a wide audience that explores this remote phase of our own evolutionary history, The Hunt for the Dawn Monkey adds a fascinating new chapter to our understanding of humanity's relationship to the rest of life on earth.

Chris Beard is Curator and Head, Section of Vertebrate Paleontology, Carnegie Museum of Natural History and winner of a MacArthur "genius" grant.

“Written for the intelligent general reader but it also provides an excellent review of the earliest primates for paleontologists and anthropologists. . . . Demonstrates that there is still much to be discovered about primate origins and evolution.”—Sarah Elton Reviews In Anthropology

“Beard is to be applauded for bringing this chapter of our family history to light.”—Nina Jablonski California Wild

“First-class illustrations include many line drawings, a selection of photos of the fossils, and charming reconstructions of past locales.” “Will keep readers turning the pages.”—Choice: Current Reviews For Academic Libraries

“This book is well written, and it is remarkable error-free.”—Bernard Wood Geomedia

“Anyone interested in the history of the science of where we evolved from will appreciate and learn from The Hunt for the Dawn Monkey.”—Bernard Wood Geotimes

“The story of The Hunt for the Dawn Monkey is not only interesting science but also a wonderful tale of perseverance and that essential for palaeontologists: good luck.”—Douglas Palmer New Scientist

“Refreshing and interesting look at the evolution. . .” “This book is full of interesting things and ideas.”—P. Storm Palarch

“It is a fast-paced narrative full of vivid stories from the field.” This book was also listed as one of Phi Beta Kappa’s Best Books of the Year.—Phi Beta Kappa

“Beard mixes the history of discovery with science’s valiant attempts to make sense of a complex fossil record.” “Is nonetheless an absorbing and interesting read.”—Philosophy And Natural History

“The author explores the phylogenetic origin of anthropoid primates, one of the more vexatious and hotly debated topics in primatology and biological anthropology.” “There are also numerous delightful historical tangents on the discoverers of important fossils. . .”—Qtly Review Of Biology

“This is a book that both entertains and informs. . . . an absorbing and interesting read. I learned more about the both the early history of the primates and about the often prickly characters that unearthed them, in gruelling desert expeditions, than from any other book I have read.”—R. I. M. Dunbar Times Literary Supplement (TLS)

"This could be the ultimate book on our origins. For the first time, Chris Beard sheds light on a hitherto little-known yet highly controversial area of paleontology—the search for the ancestry of monkeys, apes and, ultimately, humans."—Henry Gee, author of In Search of Deep Time

"Beard's book is the Lucy of anthropoid origins--an adventure story of scientific discovery in exotic places that introduces the reader to some interesting personalities of primate paleontology."—John G. Fleagle, author of Primate Adaptation and Evolution

"The search for our origins does not stop with the first member of our own species, or even the first ape that stood upright. Our earliest primate ancestors also bequeathed us many of our most important features. Chris Beard offers a fascinating, personal survey of what we know about these delicate creatures, who ultimately gave rise to ourselves."—Carl Zimmer, author of Soul Made Flesh and Evolution

"Chris Beard's exciting fossil discoveries and his bold new ideas show us that our very early origins were in Asia and not, as previously thought, in Africa."—Alan Walker, coauthor of The Wisdom of the Bones 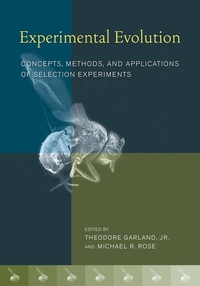 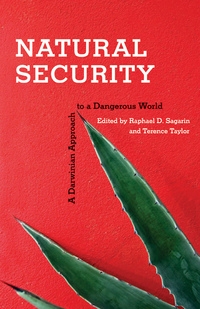 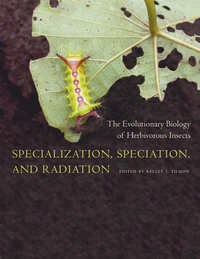 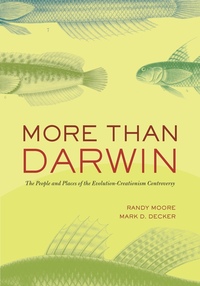 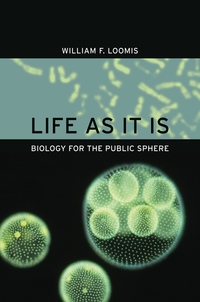