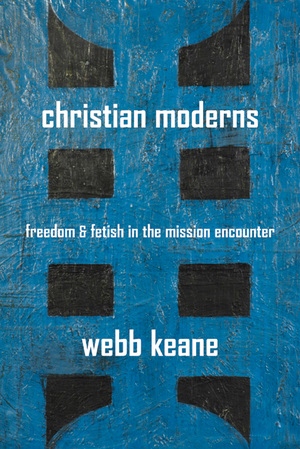 Christian Moderns Freedom and Fetish in the Mission Encounter

Across much of the postcolonial world, Christianity has often become inseparable from ideas and practices linking the concept of modernity to that of human emancipation. To explore these links, Webb Keane undertakes a rich ethnographic study of the century-long encounter, from the colonial Dutch East Indies to post-independence Indonesia, among Calvinist missionaries, their converts, and those who resist conversion. Keane's analysis of their struggles over such things as prayers, offerings, and the value of money challenges familiar notions about agency. Through its exploration of language, materiality, and morality, this book illuminates a wide range of debates in social and cultural theory. It demonstrates the crucial place of Christianity in semiotic ideologies of modernity and sheds new light on the importance of religion in colonial and postcolonial histories.

Webb Keane is Professor in the Department of Anthropology at the University of Michigan. He is author of Signs of Recognition: Powers and Hazards of Representation in an Indonesian Society (UC Press).

"Webb Keane's book demonstrates, once again, that nothing illuminates the puzzles of modernity as effectively as cross-cultural studies of colonial encounters. His careful, interdisciplinary, and penetrating analysis of the semiotics of conversion to Dutch Calvinism in the Indonesian island of Sumba and his skillful blending of theological and anthropological issues will make this book a model for studies of religious conversion. It truly deserves a wide readership."—Dipesh Chakrabarty, author of Provincializing Europe: Postcolonial Thought and Historical Difference

“Christian Moderns is a wonderful exploration of the boundaries between material things, words, and agents, and the implications of their separation and interconnection for the master trope of modernity. In a rich and challenging analysis, . . . the book shows how a Christian modernity was negotiated and inhabited. The elaborate care with which Keane argues this thesis is truly impressive. I do not know of any other anthropological book on the same theme that can compare with it.”—Talal Asad, author of Genealogies of Religion: Discipline and Reasons of Power in Christianity and Islam

“Christian Moderns is the kind of book every anthropologist would like to have written. Keane moves easily between the large and small picture: modernism, purification, and Protestantism; a religious conversion or the changing value of meat on the Indonesian island of Sumba. In developing a semiotic ideology, he is able to address at once verbal and material culture, ritual speech and exchange, innerness and sincerity, agency, intentionality and fetishism, and the mutual misrecognitions of the missionary and the ‘pagan.’ I know of no book that is as sensitive to the embedded, the spiritual, conundra, of religious contact and conversion and yet remains rigorous in argument.”—Vincent Crapanzano, author of Serving the Word: Literalism in America from the Pulpit to the Bench


“In this remarkable work, Webb Keane juxtaposes European religious disputes with an ethnographic account of Christian conversion in Indonesia. Abiding dilemmas of western social science—he argues—have their source in language ideologies that anthropologists share with the Protestant missionaries who preceded them. Anxieties about objectification, agency, and the erasure of materiality have been crucial to Calvinism. They are no less central to colonial modernization projects and our own logics of inquiry. In lucid prose, Keane builds a powerful argument about semiosis and material life that is sure to stimulate important debate.”—Susan Gal, co-author of The Politics of Gender After Socialism
Read More > 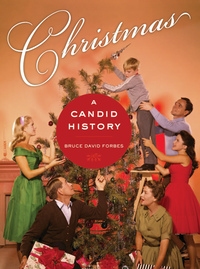 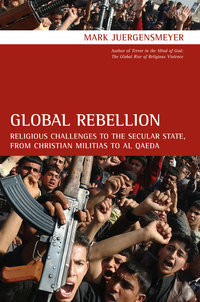