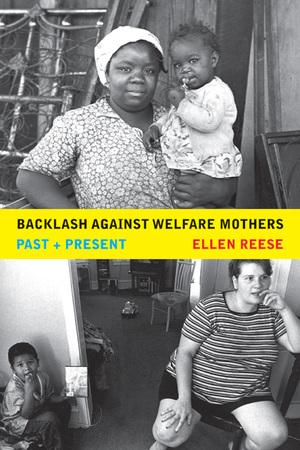 "Combining methodological rigor with passionate engagement, Ellen Reese shows how Clinton-era retrenchment of welfare and continuing attacks on poor single mothers are only the latest in a series of backlashes against public assistance since the 1940s. Her compelling analysis exposes the major role that low waged business interests, as well as racial resentment and patriarchal family values, have played in the unraveling of America's safety net. A must read for those who would forge a new New Deal for women and their children!"—Eileen Boris, Hull Professor of Women's Studies and Director of the Center for Research on Women and Social Justice, University of California, Santa Barbara
Read More > 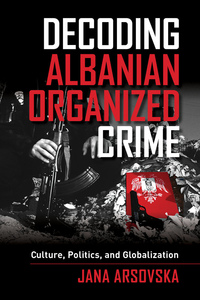 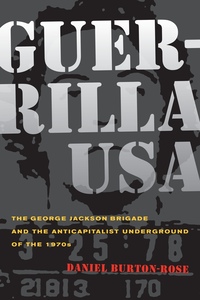 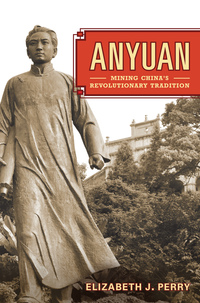 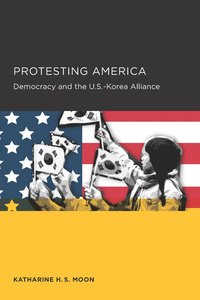