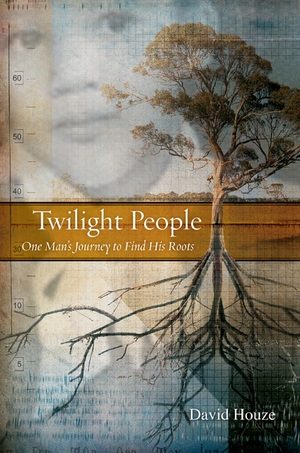 Twilight People One Man's Journey To Find His Roots

David Houze was twenty-six and living in a single room occupancy hotel in Atlanta when he discovered that three little girls in an old photo he'd seen years earlier were actually his sisters. The girls had been left behind in South Africa when Houze and his mother fled the country in 1966, at the height of apartheid, to start a new life in Meridian, Mississippi, with Houze's American father. This revelation triggers a journey of self-discovery and reconnection that ranges from the shores of South Africa to the dirt roads of Mississippi—and back. Gripping, vivid, and poignant, this deeply personal narrative uses the unraveling mystery of Houze's family and his quest for identity as a prism through which to view the tumultuous events of the civil rights movement in Mississippi and the rise and fall of apartheid in South Africa. Twilight People is a stirring memoir that grapples with issues of family, love, abandonment, and ultimately, forgiveness and reconciliation. It is also a spellbinding detective story—steeped in racial politics and the troubled history of two continents—of one man's search for the truth behind the enigmas of his, and his mother's, lives.

David Houze is a graduate of the Columbia School of Journalism.

“The blending of the personal with the political is never slick metaphor in his account; it is fact. His own family story is a gripping way to fill in the social history and bring it close.”—Booklist

“Rare is the writer who can write, through personal memoir, the histories both of the American Civil Rights Movement and of the dismantling of South African Apartheid. David Houze, author of Twilight People: One Man's Journey To Find His Roots, is just such a rarity.”—Creative Loafing

“The Book We Can’t Put Down! . . . . The book’s true magic lies in meeting this remarkable man, who searches for his sisters and in the process finds himself.”—Essence Magazine

“A heart-wrenching but ultimately redemptive journey that spans racial injustice in South Africa and Mississippi. . . . Admirably, Houze pulls no punches, admitting to his own shortcomings and stirring readers as he comes to terms with issues of love, abandonment, and, ultimately, forgiveness and reconciliation. In his search for the truth, he provides an interesting perspective on racial justice and the meaning of family.”—Library Journal

"In this wrenching yet redemptive family history, David Houze plunges into the tangle of race, class, and color on two continents. His quest solves a mystery at the center of his own heritage, and for the rest of us provides a memorable rumination on identity itself."—Samuel Freedman, author of Upon This Rock: The Miracles of a Black Church


"David Houze is a persistent and brave explorer. Twilight People investigates the darkest heart of racism in America and South Africa, and is as painful as it is deeply revealing about the complexities of racial identity on two continents."—Neil Henry, author of Pearl's Secret: A Black Man's Search for His White Family

"In this up-close-and-personal account of the parallel struggles for racial justice in Mississippi and South Africa, David Houze weaves a fascinating tale that has nowhere been told. The book is remarkable for its capacity to chronicle the larger history of three critical decades of the 20th century resistance and mobilization, while skillfully deploying the author's own personal story to illuminate the human texture of apartheid in two nations."—Troy Duster, author of Backdoor to Eugenics

1. From Down South to Down South
2. Into the Breach
3. Truth and Reconciliation 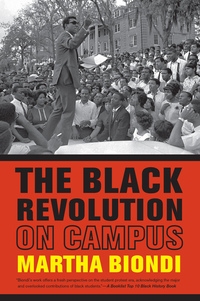 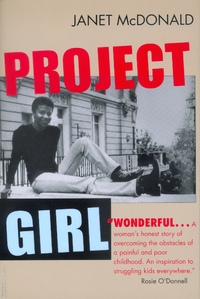 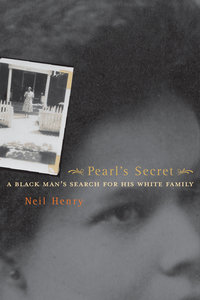