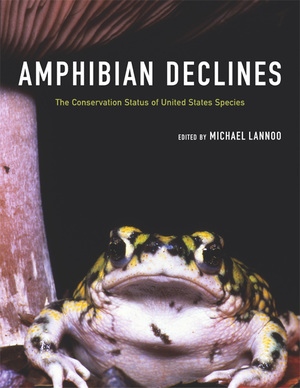 This benchmark volume documents in comprehensive detail a major environmental crisis: rapidly declining amphibian populations and the disturbing developmental problems that are increasingly prevalent within many amphibian species. Horror stories on this topic have been featured in the scientific and popular press over the past fifteen years, invariably asking what amphibian declines are telling us about the state of the environment. Are declines harbingers of devastated ecosystems or simply weird reflections of a peculiar amphibian world?

This compendium—presenting new data, reviews of current literature, and comprehensive species accounts—reinforces what scientists have begun to suspect, that amphibians are a lens through which the state of the environment can be viewed more clearly. And, that the view is alarming and presages serious concerns for all life, including that of our own species.

The first part of this work consists of more than fifty essays covering topics from the causes of declines to conservation, surveys and monitoring, and education. The second part consists of species accounts describing the life history and natural history of every known amphibian species in the United States.

Michael Lannoo is Professor at the Muncie Center for Medical Education, Indiana University School of Medicine. He is author of Status and Conservation of Midwestern Amphibians (1998) and Okoboji Wetlands: A Lesson in Natural History (1996). In 2001, he was awarded the Parker/Gentry Award for Conservation Biology by The Field Museum of Natural History.

“An extraordinary book based on the experience of an impressive team of specialists on amphibian declines and conservation.”—Copeia

“Lannoo deserves many congratulations for his leadership in seeing this enormous project through to completion and for making the results available in such comprehensive form. . . .It is a magnificent achievement that sets a standard for the rest of the world to follow.”—American Scientist

“A landmark for the conservation of amphibian species within North America. . . . We would certainly recommend this book for every library in the continental United States. . . . Every herpetologist will certainly want this volume on his or her bookshelf as the most valuable volume yet available on our amphibian fauna.”—Blltn Of The Maryland Herpetological Society

“What a fantastic book. . . . This book is extremely well done, and I highly recommend it.”—Bootstrap Analysis

“Far more than a volume about amphibian population declines. It is essentially an encyclopedia of the status and natural history of all North American Amphibians. . . . Likely to remain a valuable reference for decades.”—Kentwood D Wells Qtly Review Of Biology 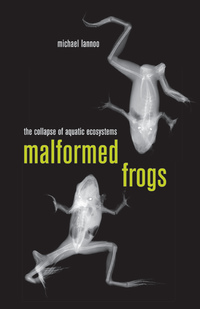 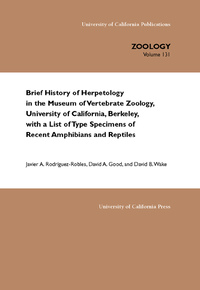 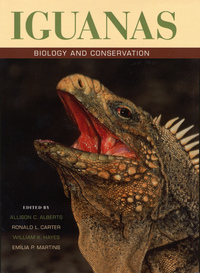 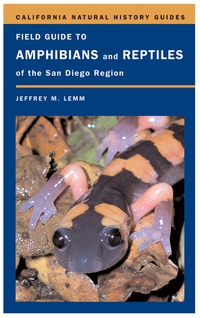