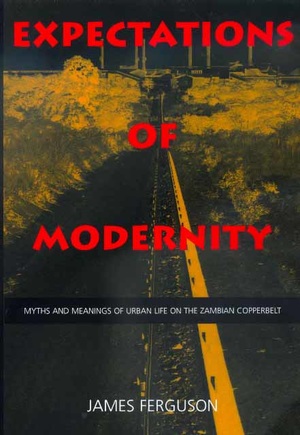 "A deeply thoughtful book, written with enormous sensitivity. I much admired Ferguson's very original take on African 'modernity.' His engagement with cultural studies is always informed by a deep historical understanding and an appreciation of economic realities. He connects critically but sympathetically with both his informants and with earlier generations of urban anthropologists. The book is often moving--the hardships of life in this 'abject' postmodern setting are too evident, but the amazing creativity of urban 'citemene' culture is wonderfully described. And Ferguson's account of the fraught, conflictual and sometimes violent nature of gender relations is extremely important. Certainly one of the best books on Africa I have read in recent years, this will be required reading for anthropologists and historians." —Megan Vaughan, Oxford University 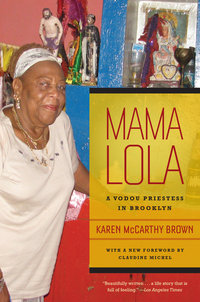