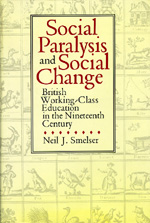 Neil Smelser's Social Paralysis and Social Change is one of the most comprehensive histories of mass education ever written. It tells the story of how working-class education in nineteenth-century Britain—often paralyzed by class, religious, and economic conflict—struggled forward toward change.

This book is ambitious in scope. It is both a detailed history of educational development and a theoretical study of social change, at once a case study of Britain and a comparative study of variations within Britain. Smelser simultaneously meets the scholarly standards of historians and critically addresses accepted theories of educational change—"progress," conflict, and functional theories. He also sheds new light on the process of secularization, the relations between industrialization and education, structural differentiation, and the role of the state in social change.

This work marks a return for the author to the same historical arena—Victorian Britain—that inspired his classic work Social Change in the Industrial Revolution thirty-five years ago. Smelser's research has again been exhaustive. He has achieved a remarkable synthesis of the huge body of available materials, both primary and secondary.

Smelser's latest book will be most controversial in its treatment of class as a primordial social grouping, beyond its economic significance. Indeed, his demonstration that class, ethnic, and religious groupings were decisive in determining the course of British working-class education has broad-ranging implications. These groupings remain at the heart of educational conflict, debate, and change in most societies—including our own—and prompt us to pose again and again the chronic question: who controls the educational terrain?

Neil J. Smelser is University Professor of Sociology at the University of California, Berkeley. Among his many writings are Comparative Methods in the Social Sciences (Prentice-Hall 1976) and The Social Importance of Self-Esteem (California 1989).

"As one might expect from so eminent a sociologist, this book is a splendid example of the application of social theory to actual historical experience."—Harold Perkin, author of The Origin of Modern English Society 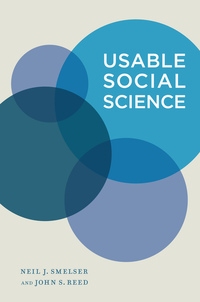 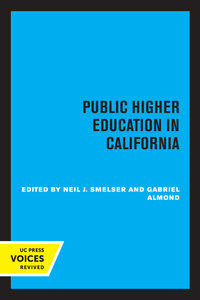 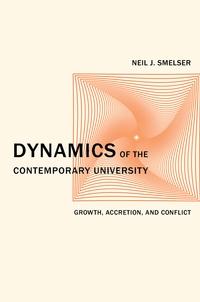