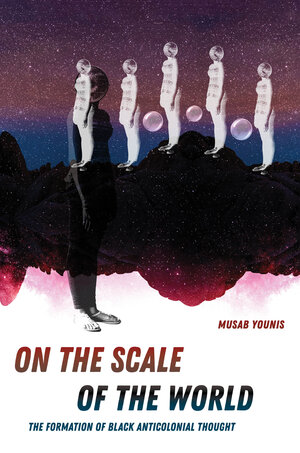 This expansive history of Black political thought shows us the origins—and the echoes—of anticolonial liberation on a global scale.

Bringing together literary and political texts from Nigeria, Ghana, Sierra Leone, France, the United States, and elsewhere, Younis excavates a vibrant and understudied tradition of international political thought. From the British and French colonial occupations of West Africa to the struggles of African Americans, the hypocrisy of French promises of 'assimilation,' and the many-sided attacks on the sovereignties of Haiti, Liberia, and Ethiopia, On the Scale of the World shows how racialized imperialism provoked critical responses across the interwar Black Atlantic. By transcending the boundaries of any single imperial system, these counternarratives of global order enabled new ways of thinking about race, nation, and empire.

"W. E. B. Du Bois famously observed that 'the color line belts the world.' The anticolonial intellectuals Musab Younis examines in his incisive and pathbreaking book knew that the only way to destroy the racial-colonial order was to fight on a world scale. A work rich in historical texture and theoretical sophistication, On the Scale of the World is destined to be a classic in studies of mid-twentieth-century Black radicalism."—Robin D. G. Kelley, author of Freedom Dreams: The Black Radical Imagination

"On the Scale of the World carefully attends to the layers of spatial critique generated by Black and anticolonial thinkers in the interwar years. In this beautifully written text, Younis demonstrates how Black geographic knowledge unsettles imperial-colonial metrics by imagining the planet-world as a scale of rebellious dynamism, political struggle, embodied knowledge, and diasporic consciousness."—Katherine McKittrick, author of Demonic Grounds: Black Women and the Cartographies of Struggle and Dear Science and Other Stories

"Drawing on an impressive range of deep research in early twentieth-century African diasporic periodicals in French and English, this dazzling study traces the emergence of an 'underground' circuit of Black anticolonial thought. Younis shows that, rather than blinkered parochialism or nationalist particularism, Black anticolonialism must be understood first and foremost as a persistent mode of defying the provincializing drive of empire by 'jumping scales' between the local and the global, between the body and the world."—Brent Hayes Edwards, author of The Practice of Diaspora: Literature, Translation, and the Rise of Black Internationalism


"In this elegant and indispensable book, Younis chronicles the scalar thinking through which Black writers and activists diagnosed the global structure of White supremacy and charted other worlds. Theirs was a shape-shifting scale at once national and international, embodied and global, Younis argues. On the Scale of the World is especially remarkable for the ways it highlights the dense global networks of newspapers in colonial West Africa, examining Black periodicals on both sides of the Atlantic."—Adom Getachew, author of Worldmaking after Empire: The Rise and Fall of Self-Determination
Read More >

Acknowledgments
Map of the Atlantic, 1920 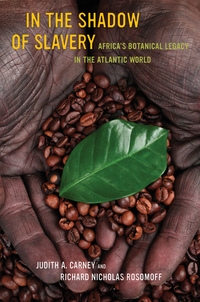 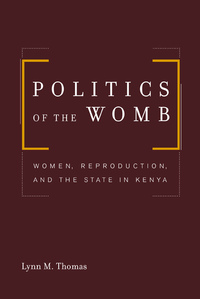